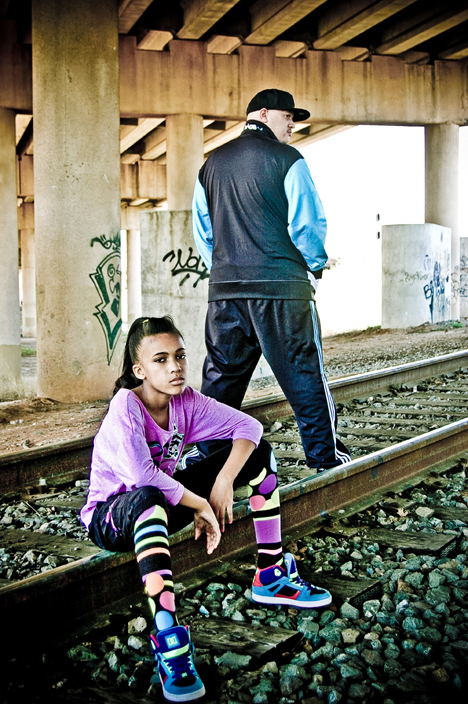 Christian hiphop artists Noelani, left, and B-Les are slated to perform during a Christian rap concert Saturday at the First Baptist Church activity building in Gainesville. The event is designed to reach out to Cooke County youth. The concert will begin at 6:30 p.m. 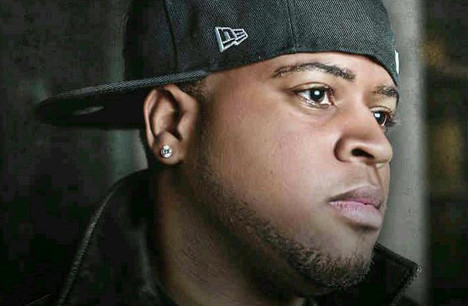 Christian rap artists GS and other entertainers are slated to perform during a Christian hiphop concert Saturday at the First Baptist Church activity building in Gainesville. The event is free.

Christian hiphop artists Noelani, left, and B-Les are slated to perform during a Christian rap concert Saturday at the First Baptist Church activity building in Gainesville. The event is designed to reach out to Cooke County youth. The concert will begin at 6:30 p.m.

Christian rap artists GS and other entertainers are slated to perform during a Christian hiphop concert Saturday at the First Baptist Church activity building in Gainesville. The event is free.

Organizers of an upcoming Christian hiphop concert say they hope the event will make a positive impact on local youth.

The “Back2Truth Back to School” concert is set for 6:30 p.m., Saturday in the First Baptist Church  activity building at 400 E. Broadway in Gainesville.

Event organizer Jerry Doyle said he believes the free concert will help minister to area youngsters who identify with the hiphop community.

Doyle said, at first, he wasn’t sure how to launch his outreach effort.

“I have wanted to do something for youth in our community for the last couple of years, and I just really didn’t feel like I had the backing and support necessary to get it done,” Doyle said.

Doyle said after he crossed paths with Christian rap artist GS (God’s Son) on Twitter he realized Christian hiphop might be the answer.

Doyle said the concert is for all local youth, not just members of First Baptist Church.

“We really think the entire community needs to be reached,” he said.

Travis Wilson, a former University of Oklahoma receiver who played for the Cleveland Browns will emcee the event and Christian auto club member Ray Lizalde is expected to display some of his lowrider vehicles outside the concert venue.

Doyle said he believes teens and others are drawn to hiphop music because it gives voice to almost every emotion — fear, grief, rage or frustration.

But while rappers vent about run-ins with police, using drugs and other social maladies, Christian rap music promotes better lifestyle choices and ultimately, a happier existence.

“That’s the main thing,” Doyle said. “There is an alternative to the foul, gangster-type rap that’s out there. These artists didn’t get into rap because of money or because they think they are the best poet. They want to reach a community that desperately needs to be infiltrated with God’s word. They will be giving these people something they’ve been craving a long time — a great message with their music.”

The concert is also designed to coincide with the start of the new school year.

“I have never done anything like this before,” he said. “It’s all thanks to help from co-workers of mine who have stepped up by giving a hundred (dollars) here and a hundred there.”

He said he signed contracts with some of the performers on little more than faith.

“I didn’t want to ask the church for the money,” he said. “But felt like I had to do this. I started signing contracts with different artists and the whole thing has been paid for except for $300.”

Many other individuals have volunteered their time to help with the project, he added.

“Their help and guidance has helped me focus on exactly what needed to be done. They make sure the focus stays where it needs to be,” Doyle said.

He said he isn’t sure how many music fans with attend the gospel hiphop concert but would be thrilled if the activity building — which can accommodate up to 400 people — were filled to capacity.

“We’re hopeful and prayerful that we’ll have the house full,” he said.

Information about the Back2Truth concert is available on First Baptist Church’s Facebook page.

Funeral services for Darrel Hale, 43, of Gainesville, are pending with Geo. J. Carroll & Son Funeral Home. Mr. Hale passed away January 24, 2020 in Gainesville. You may sign the online register at www.geojcarroll.com.