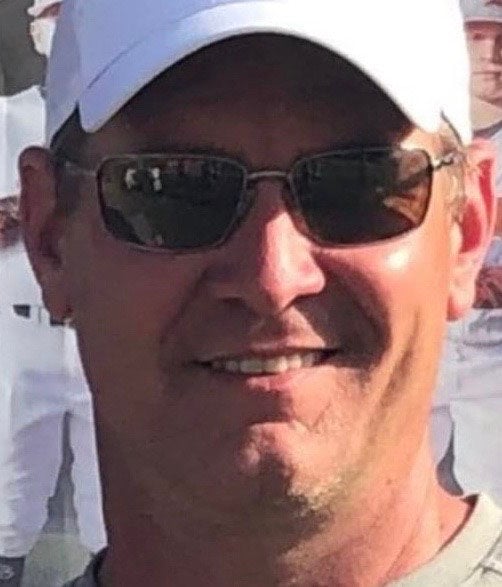 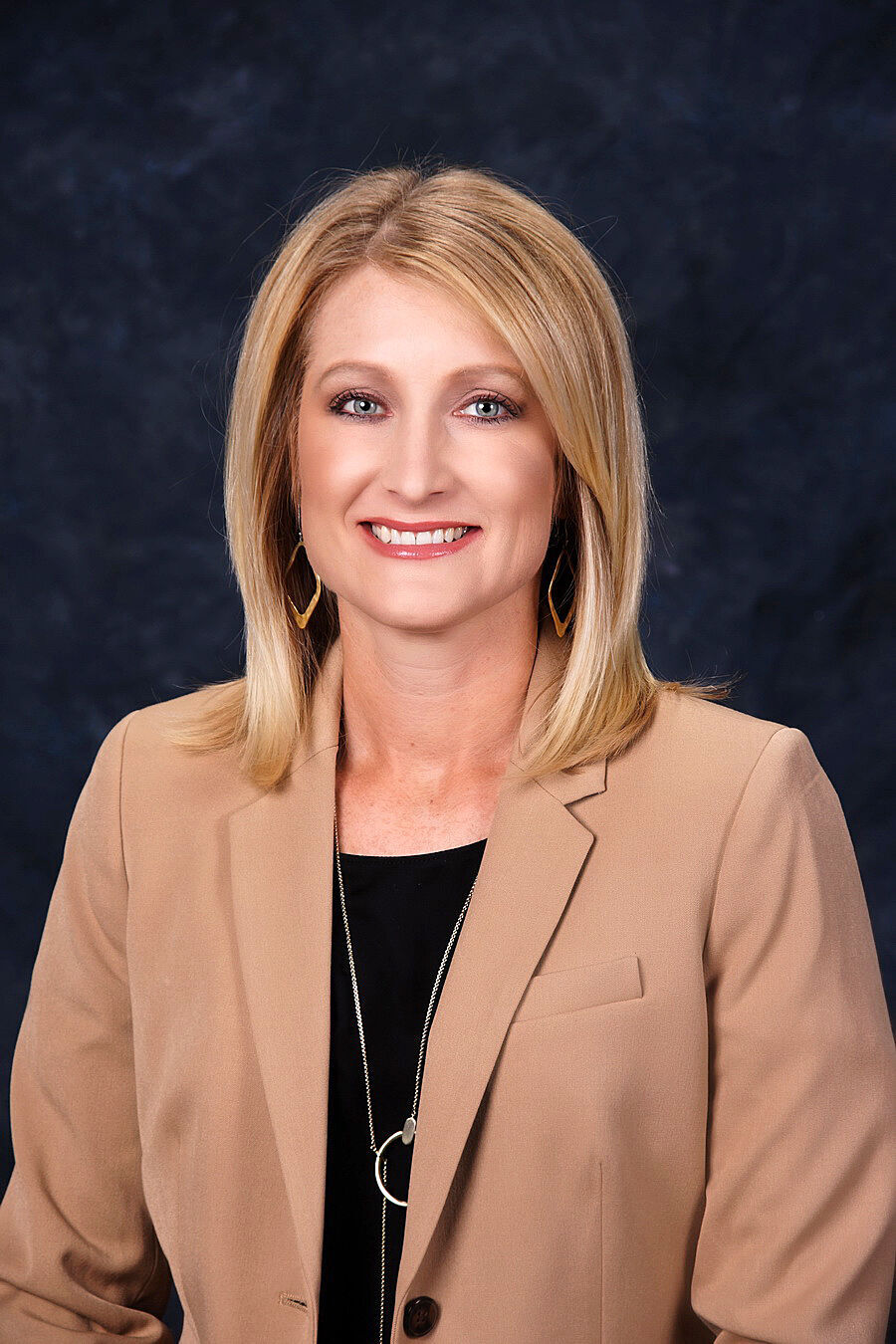 Two newcomers and one incumbent have been elected to the Gainesville Hospital District Board of Directors, final unofficial results show.

Hutcherson said she greatly appreciated the support she received in the election.

“I ran this race because I strongly believe the hospital is critical for our community,” she said in an emailed statement Wednesday, Nov. 4. “I look forward to getting to work with the other board members and continuing the progress that has been made in recent years.”

Winters said the hospital is important to not only himself, but the community and he wants to do all he can to help it continue to prosper.

“Thank you to the people of the North Texas Medical Center taxing jurisdiction for trusting me with your best interest in how your tax dollars are being utilized,” he said in a statement issued Tuesday evening, Nov. 3.

Arterbury said the hospital needs to be a standalone hospital and not a drain on taxpayers.

“The taxpayers and voters have spoken,” he said. “They want a voice, someone who will not vote just to go along, but will be their voice.”

Six people were vying for three seats on the district’s board of directors. Incumbent Jimmy Mosman, G.D. “Wally” Cox and Eugene Mills were also seeking a spot on the board.

Mosman received 4,042 votes, Mills garnered 2,609 and Cox snagged 5,300 of the votes, unofficial tallies show. All votes are unofficial until canvassed.

The Gainesville Hospital District represents about two-thirds of Cooke County and the majority of its population.