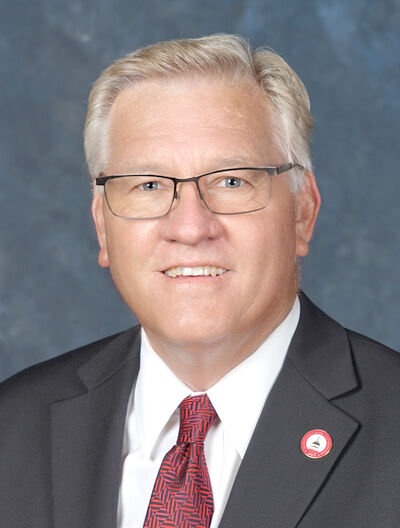 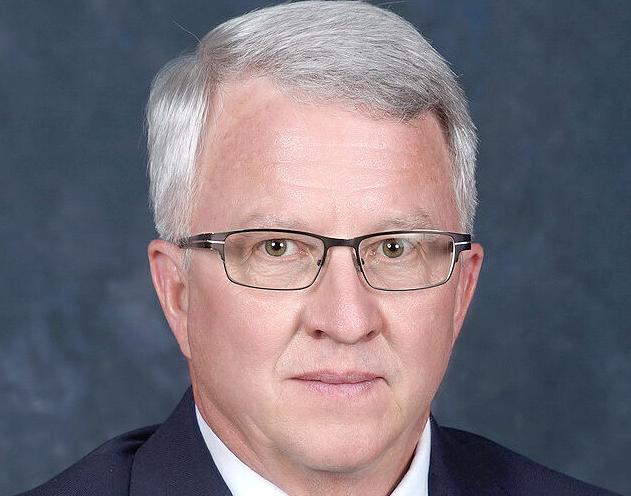 GAINESVILLE – Cooke County employees could get raises, while taxpayers get lower taxes next year if the Cooke County Commissioners Court has its way.

Those hearings will be part of the court’s next meeting Aug. 23. The top line number for next year’s budget is yet to be determined, as some of the changes proposed Friday will be subject to exactly what the county can spend its $8 million in federal stimulus money under the American Recovery Plan Act (ARPA) on.

Precinct 1 Commissioner Gary Hollowell proposed a seven percent raise for county employees if, and only if, the county gets clear guidance that the ARPA money can be used for the raises. The vote was 4-0 in favor of the move

Starnes told the Register on Monday that county officials would attend a meeting in Austin later this month to get briefed on that issue. He conceded that even with the ARPA money, the county would dip into its fund balance for a yet-to-be determined amount.

The ARPA could come in handy with the renovation of the old Kress dime store, located across from the courthouse in downtown Gainesville. The court voted 5-0 last year to purchase the building for $900,000. The purchase was aimed at finding more room for county offices that have outgrown their space and that is still the plan, according to Starnes. No price tag has been set yet for refitting the building.

The commissioners also agreed informally to schedule some work sessions in the near future to address the county’s building and capital needs, with an eye toward establishing plans over the next few years that would prioritize what would be needed and when.

The Cooke County Commissioners Court has included a new elections clerk in Carr’s budget request for the new fiscal year, which starts in October. The county is growing, she told the commissioners last week, and that means more voters. She said she already has one clerk who spends “90 percent” of their time on elections – handling registrations, verifying information, updating voting technology, making sure paperwork is filled out correctly and the like.

The current haggling in Austin between Democrats and Republics over imposing more voting changes is likely to increase said workload even more.

Hollowell suggested trying to get by with assigning another current staffer to do election work and try to avoid lines for voters, but Carr said it wasn’t practical.

“We actually do have lines now and we are getting busier,” Carr explained. “… There’s already enough stress in there (in her office).”

Hollowell then agreed with Carr and Klement, and joined in the 4-0 vote in favor of the request.

Linda Gayle Risner, 68 of Gainesville, Texas passed away in Denton, Texas on August 2, 2021. She was born on October 3, 1952 in Gainesville to John M. Eikman and Helen Marie (Tatum) Eikman. Linda was a homemaker and lifelong resident of Gainesville and of the Baptist faith. She married the l…