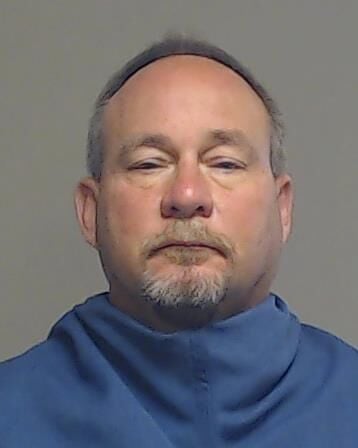 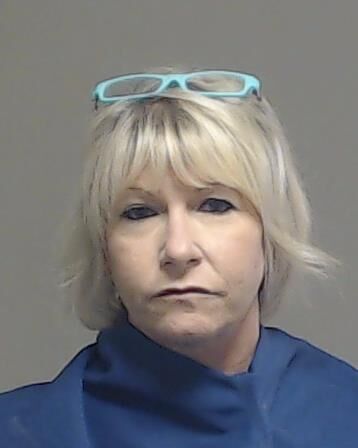 A Forestburg couple was arrested Wednesday after agents with the Federal Bureau of Investigation accused them of participating in the Jan. 6 riot at the U.S. Capitol.

The FBI said it had taken into custody Jalise and Mark Middleton on suspicion of numerous acts related to the storming of the Capitol by supporters of former President Donald Trump. In court documents, the FBI said the couple was part of a group of rioters who breached the Capitol as members of Congress moved to ratify the Electoral College vote for president.

At the same time, Jalise Middleton reportedly grabbed and striked the same officer over the barricade with her hand. She, too, was wearing a Trump beanie, officials said.

The two are also accused of grappling with and striking a second officer, as well, records show.

The couple was released from the Collin County Jail Thursday, April 22, according to jail records. Bond information wasn’t immediately available.

FBI agents parked at Era First Baptist Church on Wednesday, April 21, before leaving, according to Urbina.

Mark Middleton is listed as a precinct chair on the Cooke County Republican Party’s website and a salesperson with Muenster-based Nortex Communications on social media.

Nortex Network Operations Manager and Cooke County GOP Chairman Chris McNamara said Thursday that Mark Middleton worked for Nortex for a short time “but as of now he is no longer employed with us.”

Jalise Middleton works with Gainesville-based Angels Care Home Health, according to online profiles and previous Register reports. The office was not able to be immediately reached to confirm if she was still employed there as of press time.