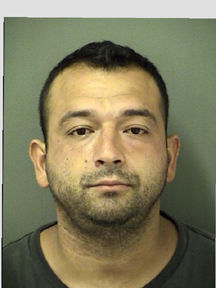 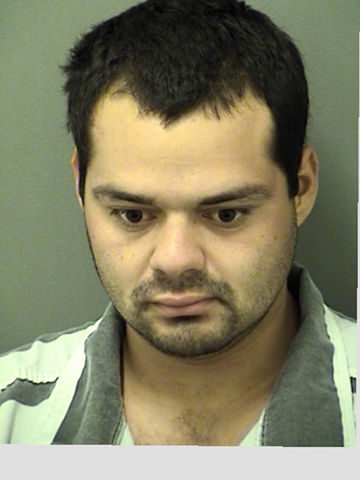 Officers made two arrests Friday in the 900 block of North Interstate Highway 35 in connection with drug trafficking and cock fighting.

“Both were booked into the Cooke County Jail where (Justice of the Peace) Dorthy Lewis placed a total of $45,000 bond on each individual,” Cooke County Sheriff Terry Gilbert noted in a news release.

The arrests were a combined effort of the Cooke County Sheriff’s Office Drug Enforcement Unit assisted by the Patrol Division, and the Humane Society of North Texas based in Fort Worth.

“The CCSO DEU had received intelligence information indicating that individuals at this location were trafficking methamphetamine, cocaine, marijuana, and prescription pills,” Gilbert said. “Through the course of the investigation, investigators learned that individuals at this location were also involved in an underground cockfighting network, and were actively training fighting roosters on the premises.”

Items seized include “a quantity of methamphetamine along with digital scales, assorted drug paraphernalia items, and a shotgun,” he said.

Gilbert has said he continues to make curtailing drug crimes a top priority.

“The Cooke County Sheriff’s Office will continue our endeavors to combat illegal drugs and criminal activity in hopes of making our county a safer place to live,” Gilbert said.