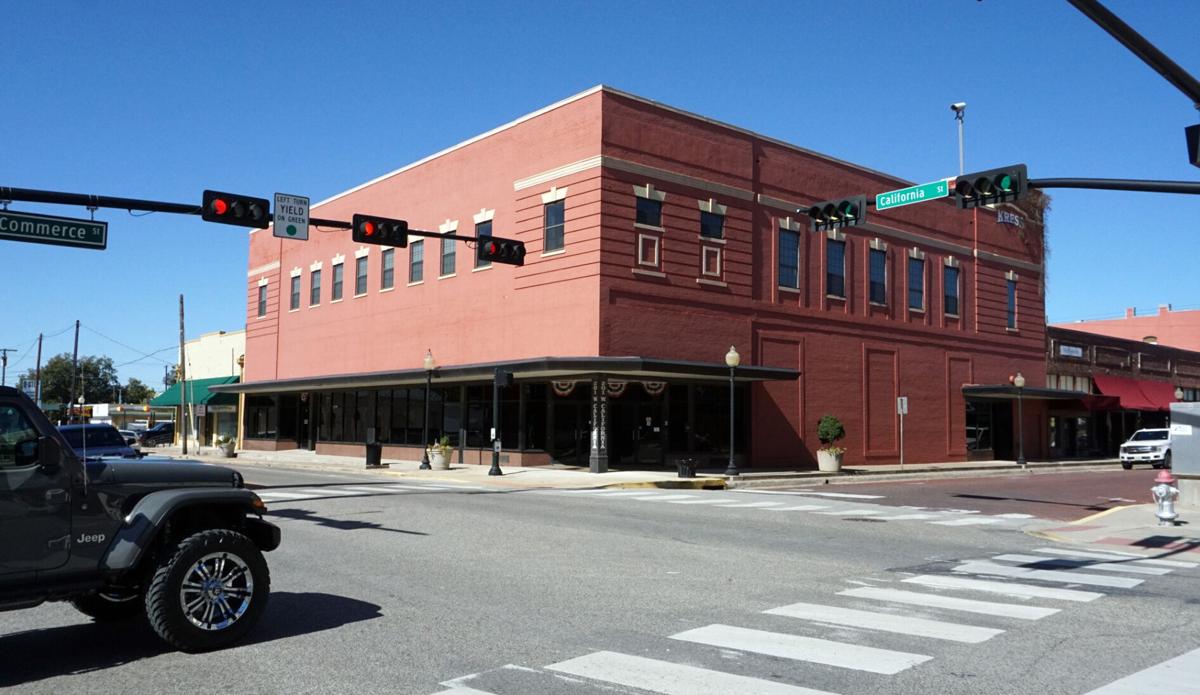 The Kress building at 201. W. California St. in Gainesville. 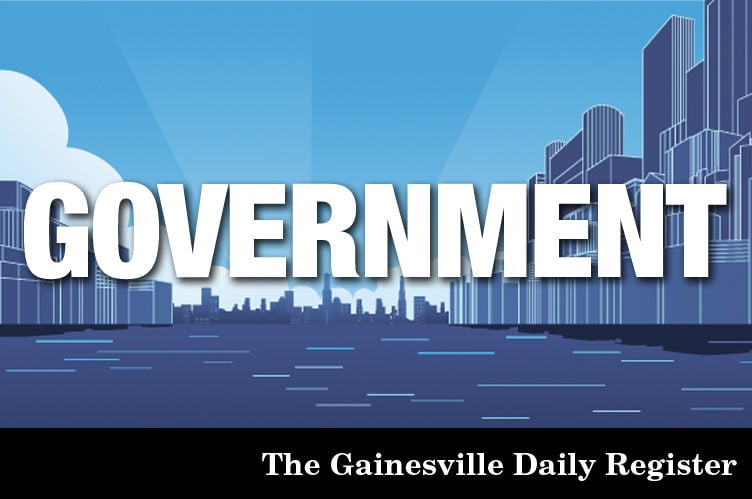 The Kress building at 201. W. California St. in Gainesville.

Following action taken Monday, Jan. 4, by members of the Cooke County Commissioners' Court, the Kress building will be the newest county asset.

The vote to allow Cooke County Judge Jason Brinkley to close on the Kress building, 201 W. California St., was unanimous. All members of the court were present for the specially called meeting.

In September 2020, members of the court unanimously agreed to purchase the nearly 20,000-square-foot building catty-corner from the Cooke County Courthouse for $900,000.

At that time, Brinkley said the county was entering a 120-day due diligence period to have the building thoroughly inspected. Fort-Worth-based Southwest Architects Inc. was hired to inspect the property on the corner of California and Commerce streets, according to an archived Register report.

This week, Brinkley said the inspection report did not reveal anything unexpected. He also said the closing cost was “still $900k less some minor repairs.”

The repairs, he said, cost around $10,000 to fix the sprinkler system.

“We're still working with them on whether that will be a reduction off the sale price or fixed before closing,” Brinkley said.

The Register previously reported that the inspection did not include an asbestos survey which is required for remodeling. The survey was estimated to cost $6,000 by a licensed environmental specialist.

Brinkley said Monday that no asbestos survey has been done recently.

“One was done several years ago, but a new one will need to be done prior to moving offices,” he said.

As to what will become of the building, Brinkley said there are “several possibilities.” However, members of the court will likely wait until a new county judge is appointed to move forward, Brinkley said.

Brinkley resigned this week to run for a state House seat. He is continuing as county judge until his replacement is named.

The Kress building, formerly known as S.H. Kress & Co., was part of a chain of 5, 10 and 25-cent stores established in 1896 to sell “affordable, durable and cheerful domestic merchandise,” according to the Kress Foundation, established in 1929 by the chain's founder. Kress stores across the country began liquidating in 1980.