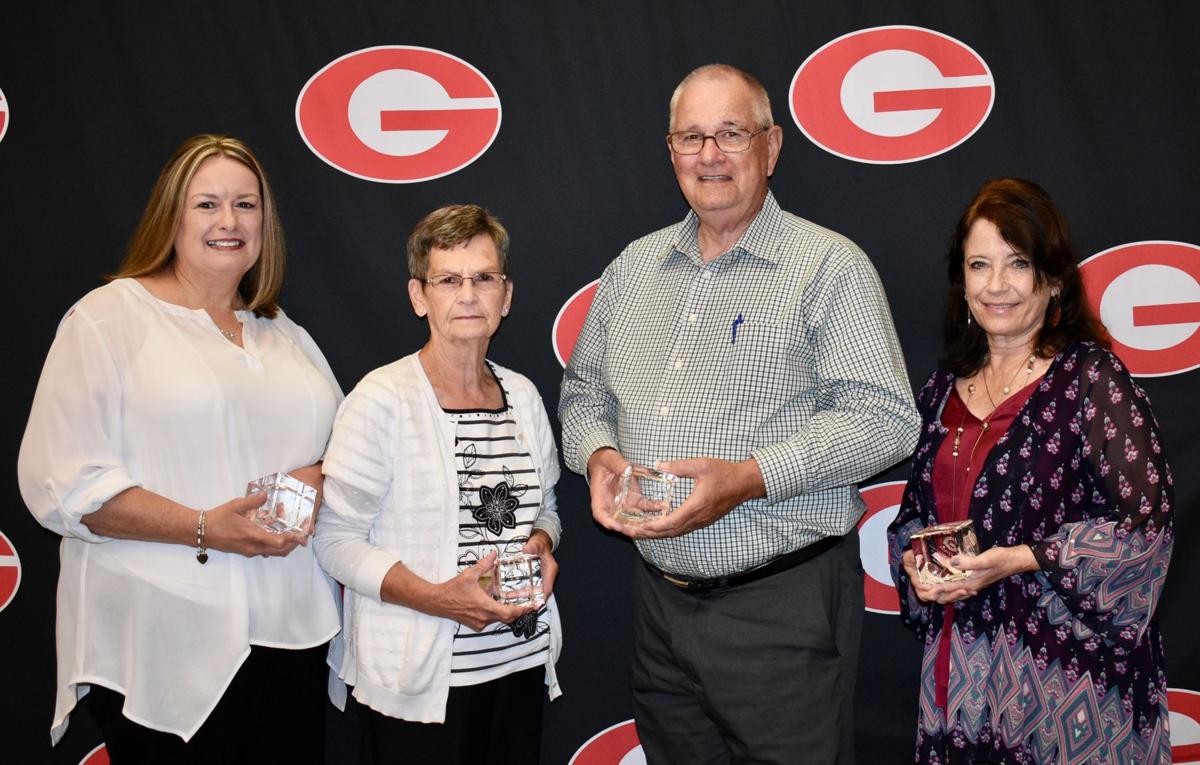 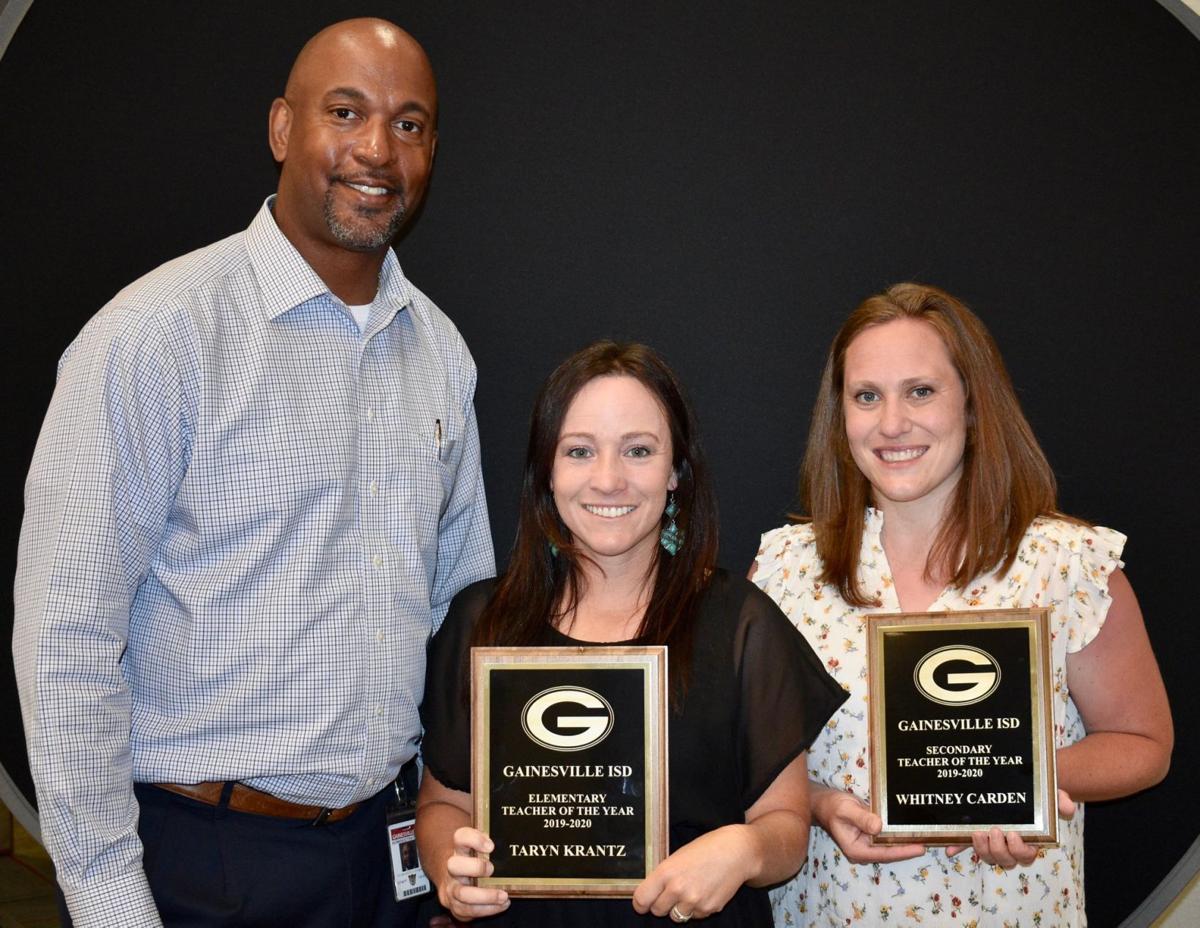 Gainesville Independent School District honored five retirees this year who had a combined total of 137 years with GISD and 175 years total in education.

Lois Fry, Robert E. Lee Intermediate School PEIMS clerk, came to GISD 39 years ago and leaves with a total of 44 years of service.

Linda Cox, curriculum coordinator, worked for GISD for the last eight years of her 30-year career.

Donna Patterson, Lee counselor, has a total of 27 years of experience, with all but one of those with GISD.

Pattie Hellinger, custodian, is retiring after 25 years with GISD.

Teachers of the year

Two GISD educators were named the district’s teachers of the year for the 2019-2020 school year.

The announcement came during the end-of-year service virtual awards celebration Friday, May 29. The following Monday, Carden and Krantz were presented with the awards.

The two were nominated during the year by their campus principal and then selected by their peers as campus teacher of the year. Teachers so honored included Cecily Weaver of Gainesville High School), Carden, Kaitlin Amos of Robert E. Lee Intermediate School, Carey Bean of W.E. Chalmers Elementary School, Krantz and Falicia Bell of Head Start.

Carden and Krantz will now go on to represent GISD in the ESC 11 Teacher of the Year contest.

GISD employee service awards were also announced in the virtual end-of-year celebration. Staff members who reached a milestone with the district are to receive a token of appreciation when the staff are brought back together in August for convocation.

Honored employees were as follows, by years of service.