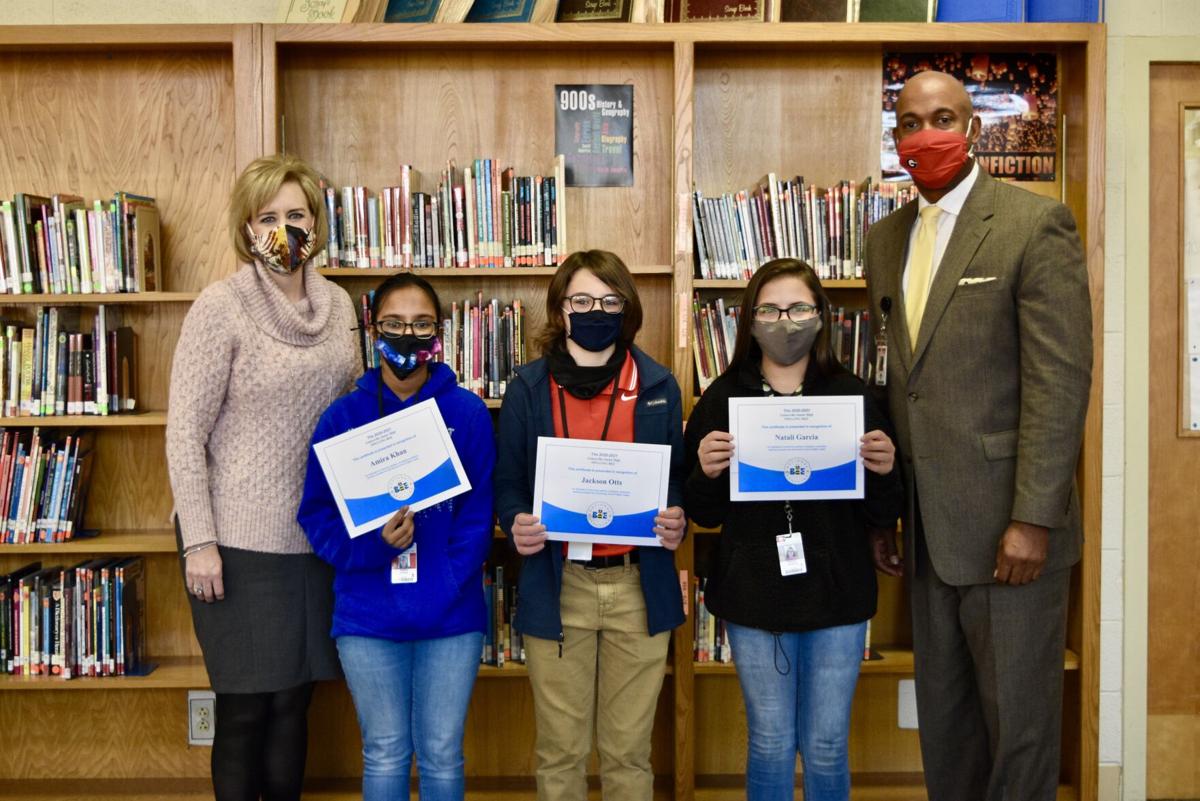 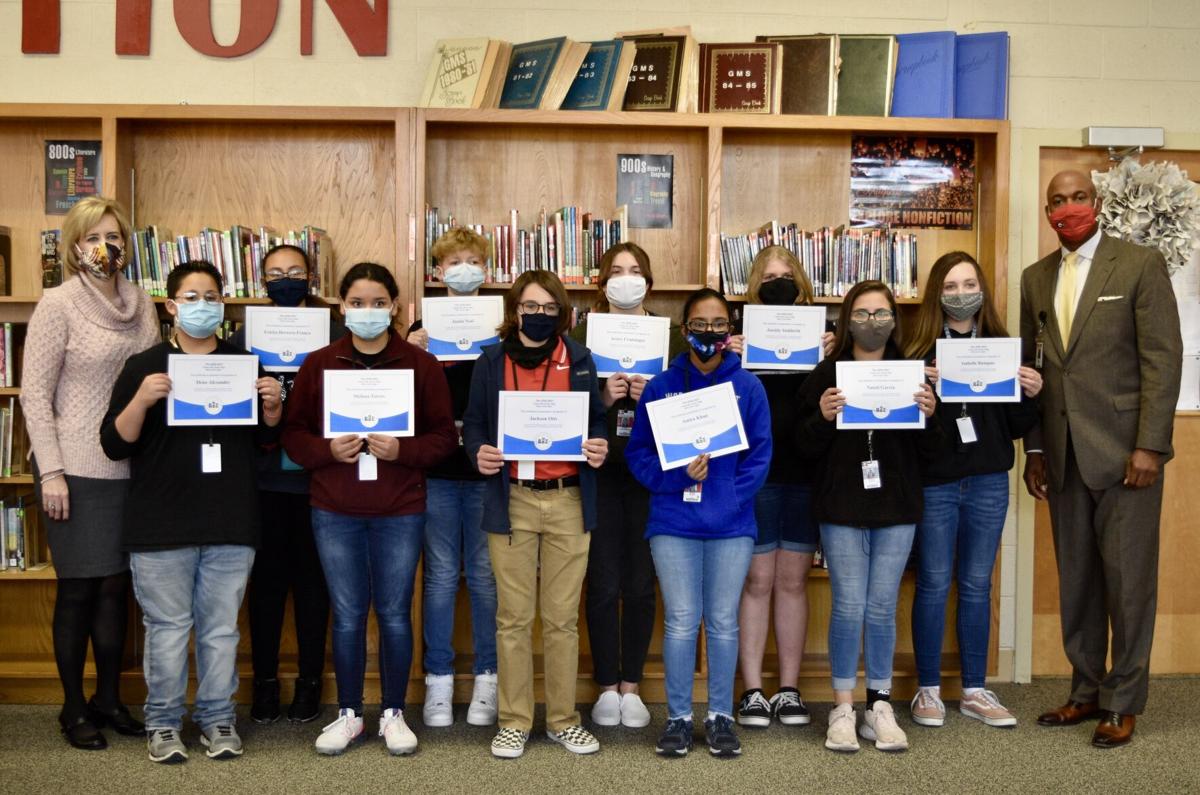 Champion speller Amira Khan and two of her classmates have advanced to Gainesville Independent School District spelling bee next week.

Amira will also be eligible to compete in the Cooke County Bee on Feb. 10.