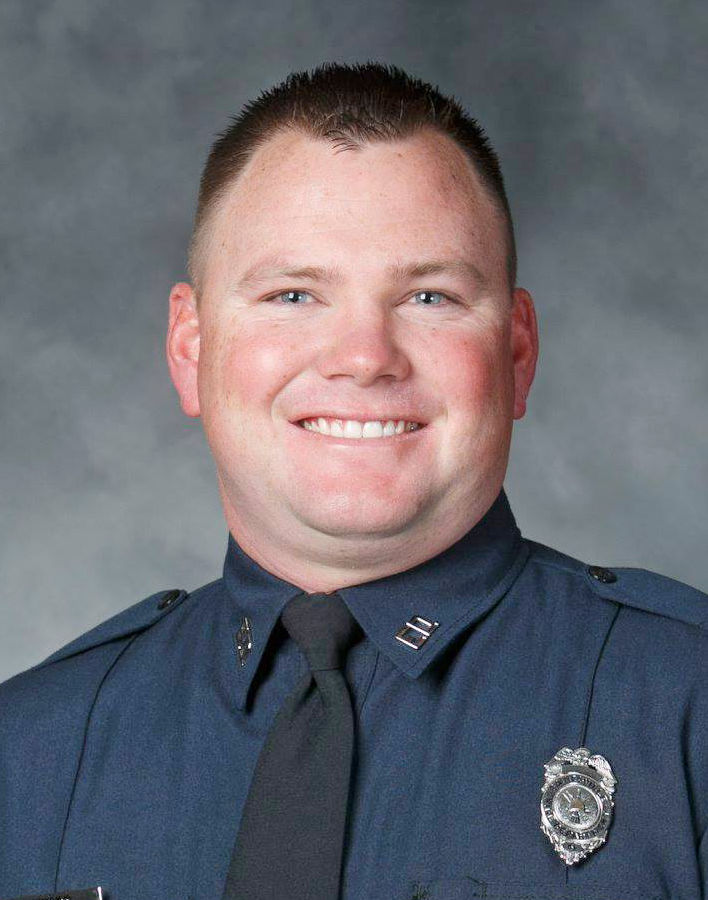 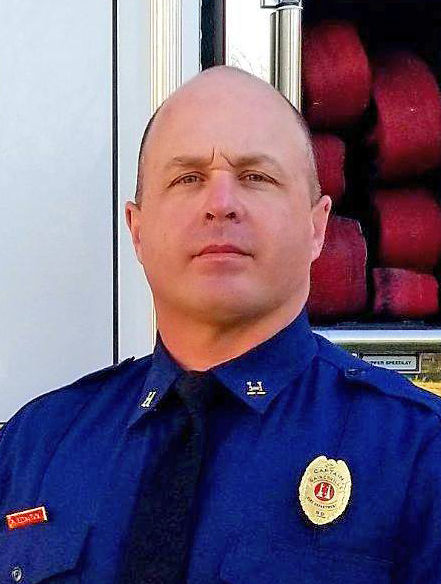 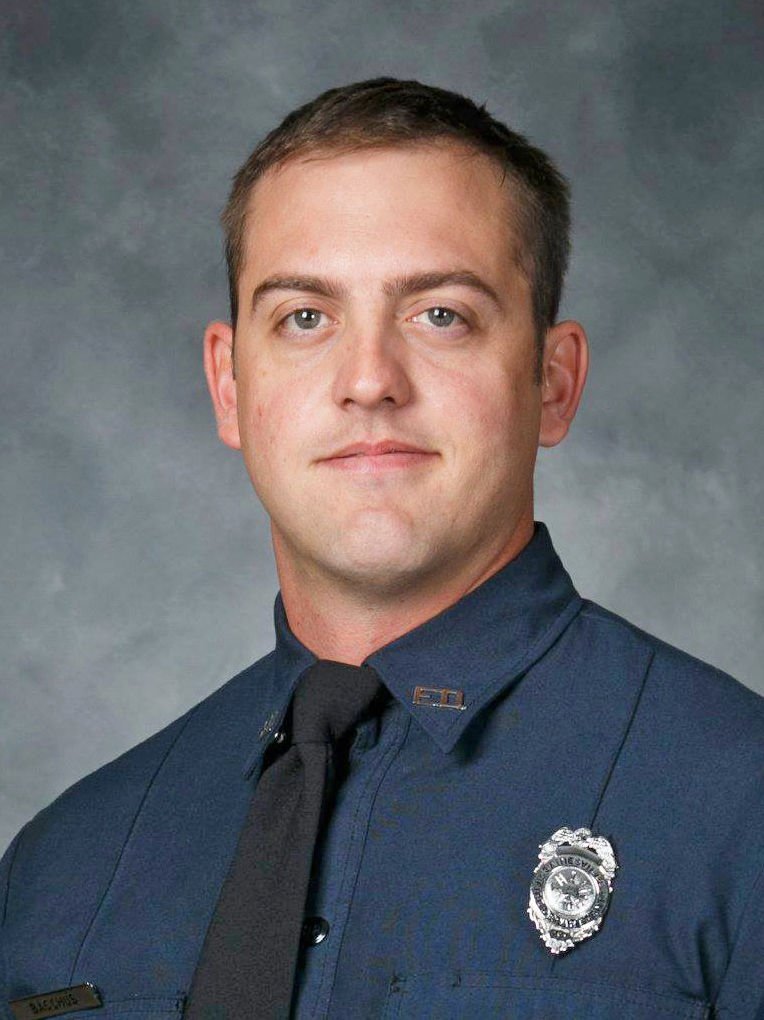 Three more promotions were announced this week at Gainesville Fire-Rescue.

They’re in addition to three earlier promotions reported earlier this week. All six come after a series of retirements in the department.

Driver/Engineer Paul Bacchus was promoted to lieutenant. Bacchus began his GF-R career in 2014 as a firefighter/paramedic, promoting to driver/engineer in 2015 and then to lieutenant on Feb. 4.

He holds an Advanced Fire Certification, Fire Instructor I, Fire Officer II, and Driver/Operator from the Texas Commission on Fire Protection.

Bacchus is currently enrolled in Leadership Gainesville, a leadership development program operated by the city of Gainesville.

He lives in Saint Jo with his family.

Fisher is enrolled in Leadership Gainesville. He lives in Sadler with his family.

He has received multiple Medals of Distinction from the city manager for going above and beyond in his service to citizens.

Edington is pursuing his associate degree in fire technology through Tarrant County College. He lives in Thackerville with his family.

On Friday, March 27, 2020 Charles (Chuck) Edward Richter III, 65, of Gainesville passed from this life after a lengthy illness. No formal visitation or services are planned. Chuck was born on March 7, 1955 in Camden, New Jersey to Charles Edward Richter, Jr and Florence Mary (DuPell) Richter…