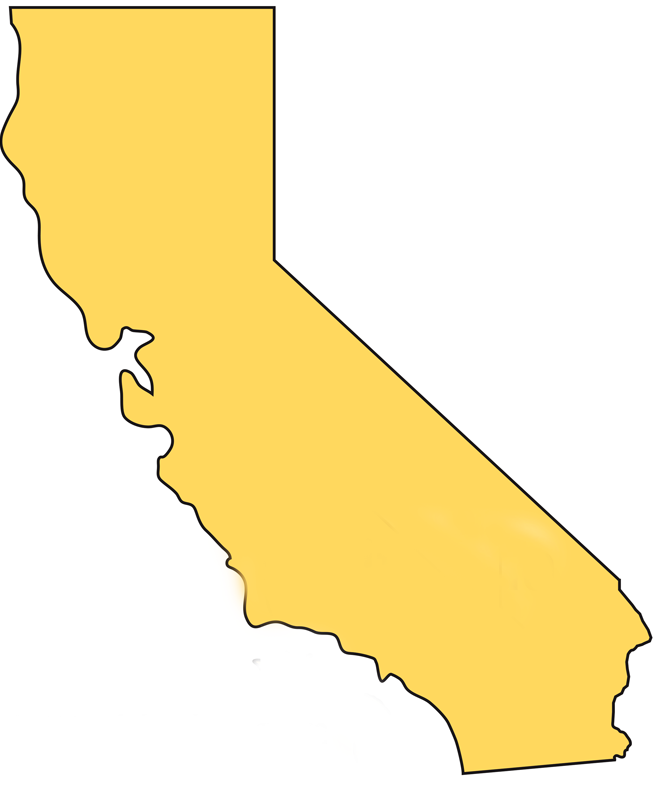 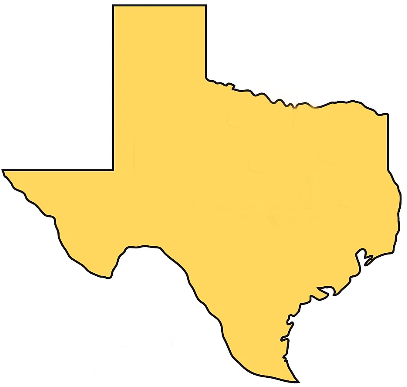 AUSTIN — “Don’t California my Texas” has become a rallying cry for the state’s conservative officials but it's those same leaders who tout triumph when California-based businesses and its residents relocate to the Lone Star state — to which many have.

The phrase first came about as a push against liberal ideals often associated with California. It is repeated enough that in 2018, Gov. Greg Abbott used the phrase in a petition as part of his re-election campaign.

At the same time, Texas is out competing every state four to one in securing the headquarters of California-based businesses, many of which are all together relocating their headquarters to the state, according to a study by McKinney-based Spectrum Location Solutions and Stanford University’s Hoover Institution released in August.

The study found Texas gained at least 114 California businesses from Jan. 1, 2018 through June 30, 2021. Tennessee was next with 25 California-based businesses relocating to the Volunteer State, it said. Of those, 41 companies planted corporate flags in North Texas. The Austin area claimed 57, Houston got nine and the San Antonio area attracted six, the report said.

Just last week, Abbott said CBRE, the world’s largest commercial real estate services and investment firm based in San Francisco, will expand its footprint in Dallas and Richardson by adding nearly 500 new jobs and more than $13 million in capital investment over 13 years.

Giant companies such as Tesla Inc., Oracle Corporation, Hewlett Packard Enterprise Co., Toyota and Palantir Technologies Inc. have all recently announced a move of their corporate headquarters to Texas. And others like Apple Inc., Google Inc. and Facebook Inc. all made major expansions in the state in the last few years.

"Once again Texas is proving to be the most attractive state in the country due to limited regulations, low taxes, quality education, prepared workforce, and strong economy,” State Sen. Angela Paxton said in a CBRE news release.

Some of the companies also are receiving large local and state incentives to make the move.

For example, Oracle, the world’s second-largest software maker, first made an agreement with the state in 2013 for $1 million in subsidies for Oracle’s decision to spend $5.4 million on building renovations and equipment, as well as add 200 jobs.

In 2020, it announced it would move its headquarters to Texas.

Tesla is receiving tax breaks worth a minimum of $14.7 million from Travis County to build its new car plant and eventually employ thousands near Austin. Del Valle ISD, where Tesla will be located, also agreed to an incentive package of $46.4 million in property tax breaks over 10 years for the vehicle maker.

The Texas Development Economic Corporation has also put in a concerted effort to recruit California businesses with its President and CEO Robert Allen saying California businesses and executives have shown interest in Texas for decades due to its “business-friendly climate, low tax burden, its large — the nation’s second largest — workforce, its central location [and] proximity to ports,” among other advantages.

“TxEDC’s mission is to promote Texas as a premier business location, and we and our state and regional partners have made a favorable impression on business executives and site selectors around the globe,” he said.

Allen added that bringing business to Texas has the added bonus of creating new jobs and contributing billions of dollars in capital investment to Texas communities.

And as California businesses move out, so do their residents.

In 2018, 86,000 California residents moved to Texas — a 36.4% increase compared to 2017. Texas, on the other hand, continues to gain residents adding as many as 582,000 in 2019 and taking in about 4 million over the last decade. Following the 2020 Census, Texas gained three seats in the House of Representatives while California lost one.

Abbott has been welcoming of Californians stating so in a January 2020 tweet that included a link to an article highlighting the number of West Coast residents making their way east.

“Remember those high taxes, burdensome regulations, & socialistic agenda advanced in CA? We don't believe in that,” he said. “We believe in less government & more individual freedom. If you agree with that you'll fit right in.”

According to Texas Realtors data, the highest number of new Texans from other U.S. states relocated from California, followed by Florida. And while many Texans also moved to California, as well as other states, “about double the number of Californians moved to Texas compared to the migration of Texans to California,” it said.

TxEDC’s Allen said California CEOs have told him their employees want to move to Texas because they feel safer in their new communities and are able to develop meaningful ties to established Texas institutions and the Texans they meet after relocating.

“The conclusion I draw from that is that people coming here from states like California are not arriving with the goal of turning Texas into the same environment they just left,” Allen said. “Californians who come to work in Texas make significant contributions to the state that add to Texas’ robust and resilient economy and its growing culture of innovation and entrepreneurship.”

Sen. John Cornyn too said in a statement to CNHI News that it is Republican-led policies that continue to bring new residents, which he encourages.

“People do vote with their feet, and they clearly support what we are doing in Texas,” Cornyn said. “We've been happy to welcome folks from all around the country who are in search of lower taxes, affordable homes, and a better standard of living.”

Abbott did not immediately respond to a request for comment.