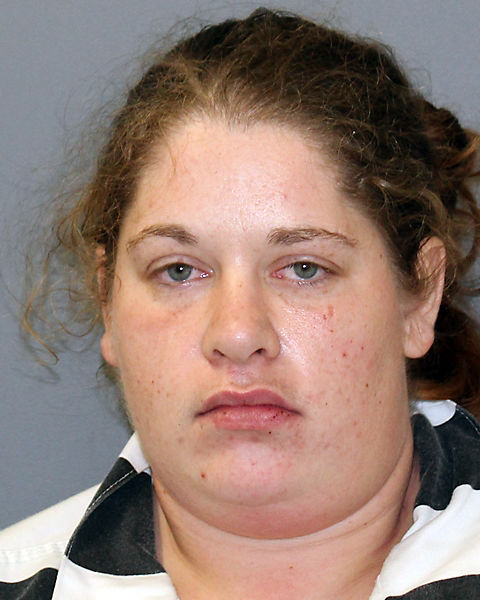 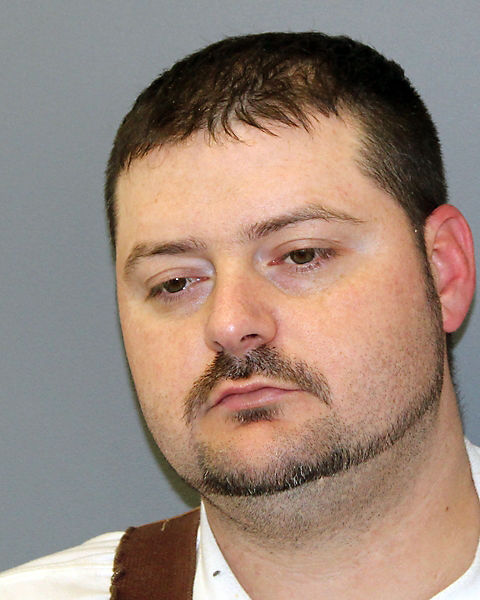 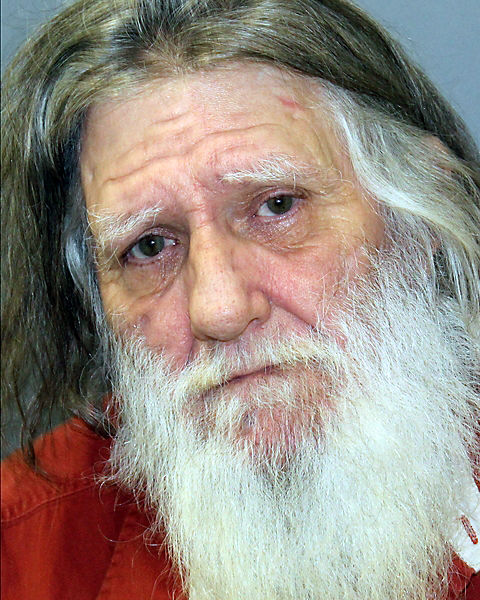 Around 11 a.m. Jan. 8, the Cooke County Sheriff’s Office K9 Unit stopped a 1997 green Honda sedan in the 2100 block of North I-35 in Cooke County, according to a CCSO press release issued Friday, Jan. 10. The K9 investigator spoke with the driver, identified as Christopher Wayne Hestand, and conducted a probable cause search of the vehicle after the K9 registered the presence of narcotics. The release states the K9 investigator recovered a small amount of methamphetamine from the vehicle and the 33-year-old Gainesville man was arrested on a charge of possession of a controlled substance.

Investigators then followed up on the origin of the narcotics including related anonymous tips submitted to the CCSO, according to the release. Multiple drug enforcement operations were conducted that same day and into the next in which investigators recovered methamphetamine from a motel room in the 2100 block of North I-35, executed a search warrant at an apartment in the 2000 block of North I-35 and carried out an enforcement operation in the Mountain Springs area of Farm-to-Market Roads 372 and 922 in Cooke County.

All told, investigators recovered about 65 grams of methamphetamine with an estimated street value of $6,500 as well as digital scales, packaging materials and various drug paraphernalia, according to the release.

Investigators also found an unattended 2-year-old girl while executing the search warrant at the apartment, Gilbert told the Register. The child was placed with Child Protective Services, the release indicated. She remained in CPS custody as of Friday afternoon and was “doing okay,” Gilbert said.

The following people were arrested and remain in custody:

Hestand was not only charged with a third-degree felony of possession of a controlled substance in Penalty Group 1 more than one gram less than four grams, but with a second-degree felony charge of abandoning or  endangering a child. He also had several warrants out for his arrest including a probation violation for controlled substances from Grayson County, the release shows.

James Martin Lewis, 67, of Gainesville, faces a first-degree felony charge of manufacturing or delivery of a controlled substance in Penalty Group 1 more than four grams less than 200 grams.

Brooklyn Michelle Fowler, 27, of Pilot Point, was charged with a first-degree felony of manufacturing or delivery of a controlled substance in Penalty Group 1 more than four grams less than 200 grams and a third-degree felony charge of tampering with physical evidence.

Bond had not been set on anyone at the time of the release.

The investigation is continuing and additional arrests are forthcoming, the release states.

“The CCSO will continue to investigate and arrest drug traffickers that operate in our county,” Gilbert said in the release.

The release states “information furnished by the public was instrumental in making this a successful operation.” The public can provide tips by e-mailing the CCSO at tips@co.cooke.tx.us.