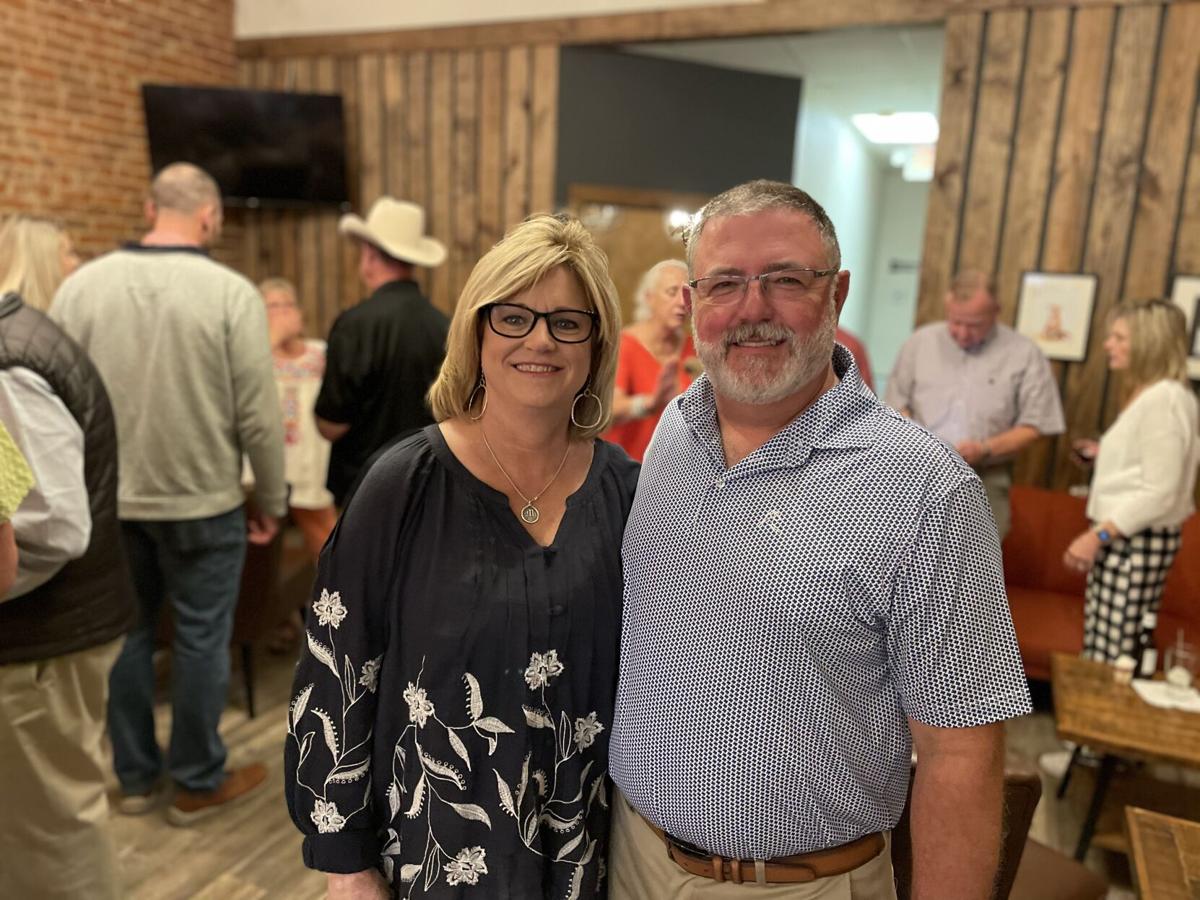 Tommy Moore, left, is pictured with his wife Paula Moore at his watch party at the Red Fox Lounge in downtown Gainesville on Saturday, May 1. 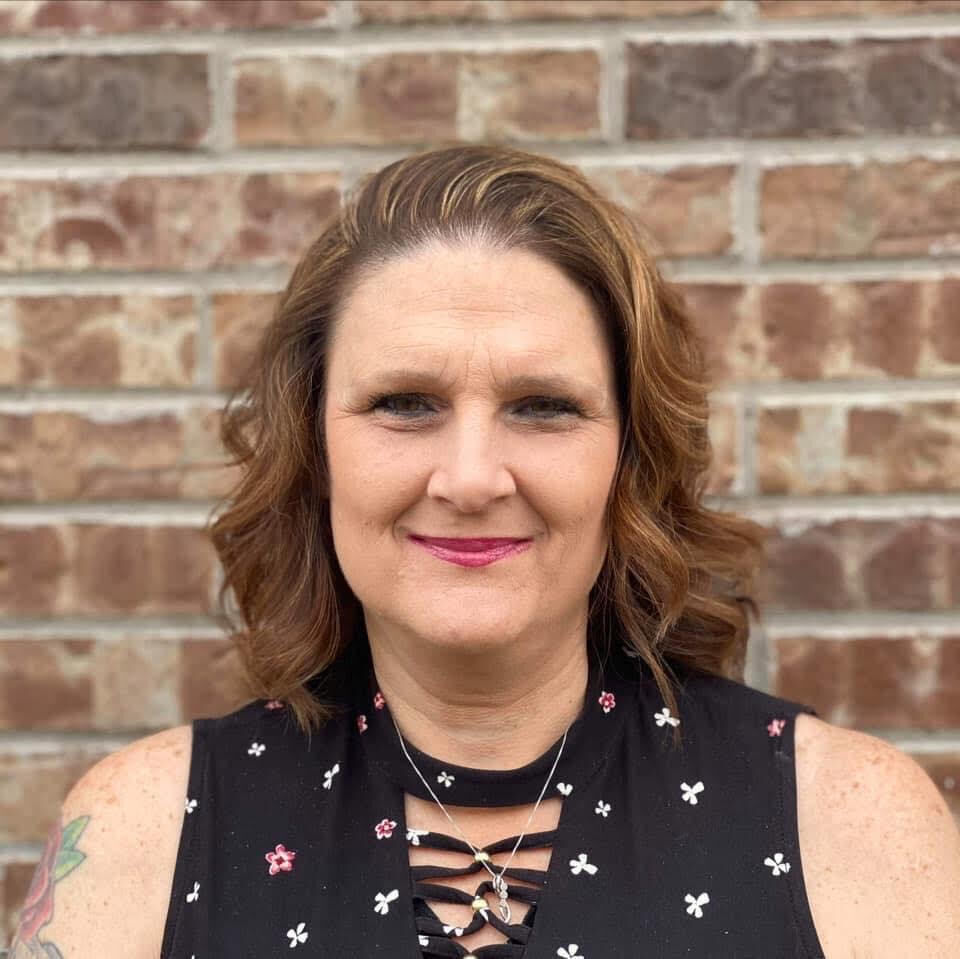 Tommy Moore is about to take the mayor’s seat in the city of Gainesville.

He said he was grateful for a good, clean race between him and his opponent.

Moore, who was celebrating at his watch party at the Red Fox Lounge in downtown Gainesville, also said he’s campaigned on a track record of being able to lead and is thankful voters saw “experience matters.”

“I’m really overwhelmed and very humbled by the opportunity,” Moore said. “ … I’m grateful to have some positive results for our campaign tonight [Saturday, May, 1] and thankful I’m going to be the next mayor of Gainesville.”

Williams, who was having a watch party downtown at Krootz Brewing Company, said she thinks the race went fair and believes the community needs to come together.

“I’m thinking about running again in two years,” Williams said. “ … Just look out for things that I plan on doing. I’m still going to do stuff for the community and build up the community in Gainesville.”

Final unofficial results for area races are as follows:

• All results are unofficial until canvassed