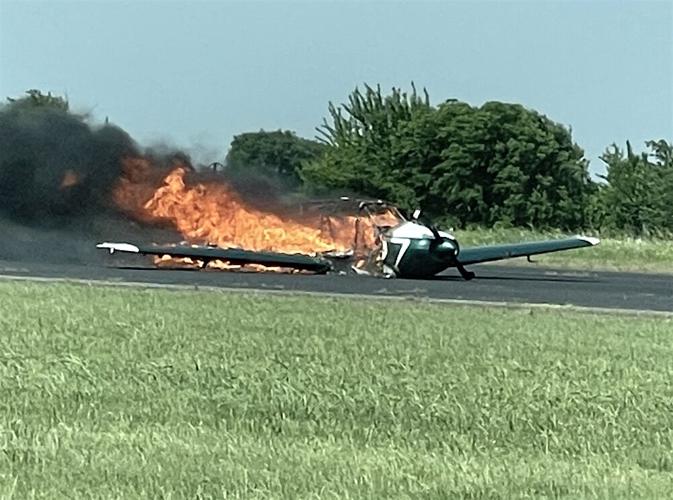 A plane crash and fire shut down the Gainesville Municipal Airport for about an hour and a half Thursday. No injuries were reported. 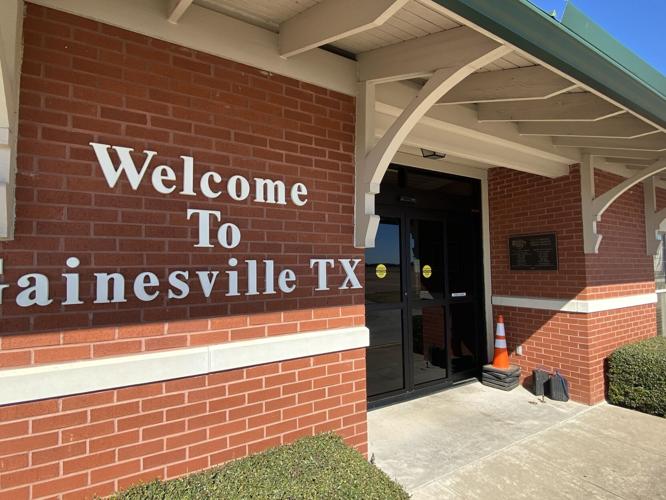 A plane crash and fire shut down the Gainesville Municipal Airport for about an hour and a half Thursday. No injuries were reported.

No injuries were reported after a plane caught fire Thursday at the Gainesville Municipal Airport.

City officials said a 1957 Bellanca Single-Engine aircraft crashed when the pilot failed to extend the landing gear during his approach to Runway 18 around 4:30 p.m.. The aircraft subsequently caught fire on the runway, according the city’s press release.

The pilot, not identified, called 911 and the Gainesville Police, Fire, and Cooke County EMS responded to the scene. No injuries were reported, but the aircraft was a total loss.

The airport reopened just after 6 p.m. after Gainesville Police, Fire, Cooke County EMS, and airport staff contained the fire and cleared the runway.

John Richard Rowell Jr., 69, of Valley View, passed away at his home on Sunday, June 12, 2022. Richard was born August 17, 1952 in Oklahoma City, OK to the late Joh Richard Rowell, Sr. and his wife, Zora Mae Godwin. A graduate of H. Grady Spruce in Dallas, he joined the Southern Pacific Rail…