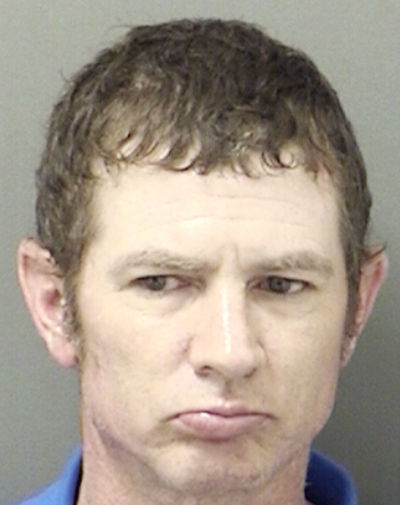 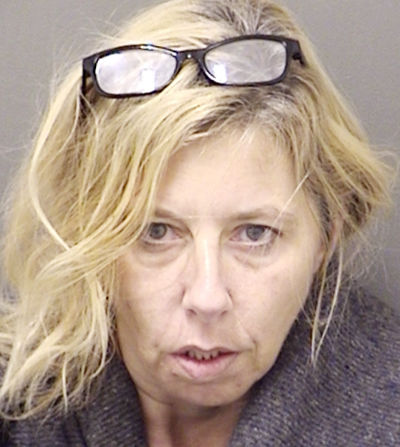 A recent traffic stop by Cooke County Sheriff's Office deputies not only led to the arrest of two people, but also netted more than 10 grams of heroin, said Sheriff Terry Gilbert.

“It shows what a traffic stop can sometimes lead to,” Gilbert said.

At 10 p.m. on Tuesday, April 16, deputies conducted a traffic stop at the 487 mile marker on south I-35 on a 1997 black Mercedes displaying expired Oklahoma registration, Gilbert said.

While law enforcement was speaking with the vehicle's two occupants, they noticed inconsistencies with their story and observed the passenger, Tricia Marie Minard, attempting to hide a bottle containing marijuana, according to Gilbert.

During a probable cause search of the Mercedes, deputies found approximately 8.4 grams  of methamphetamine, 7.1 grams of brown powder heroin, 3.5 grams of black tar heroin, two syringes loaded with heroin, a small amount of marijuana, Alprazolam, Sertraline, scales, baggies and pipes.

Her bonds totaled $22,000 and she posted bail on Thursday, April 18, jail records show.

The driver, identified as Randy Lee Frantz of Harrah, Oklahoma, had 1.7 grams of meth on him, Gilbert said.

Frantz, 45, was charged with possession of a controlled substance Penalty Group 1 more than one gram less than four grams. The charge is a third-degree felony.

His bond was set at $5,000 and he bailed out of the Cooke County Jail on Wednesday, April 17, according to jail records.