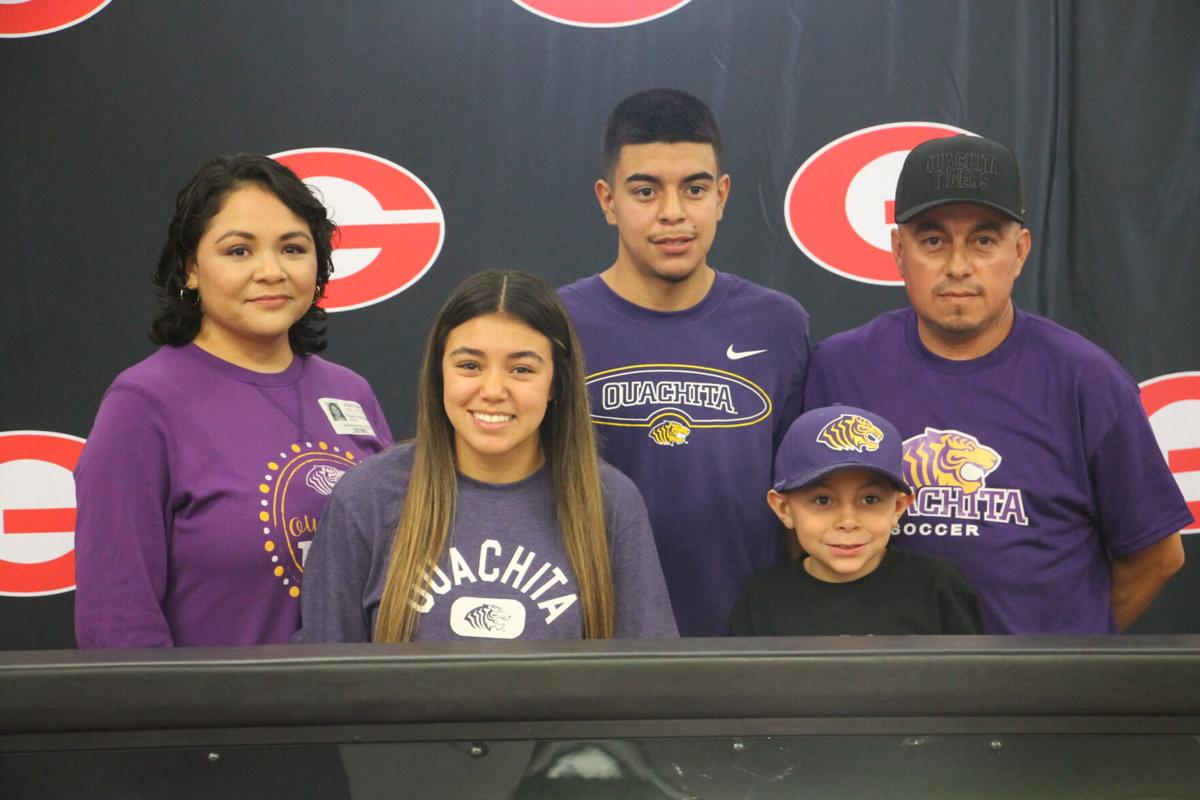 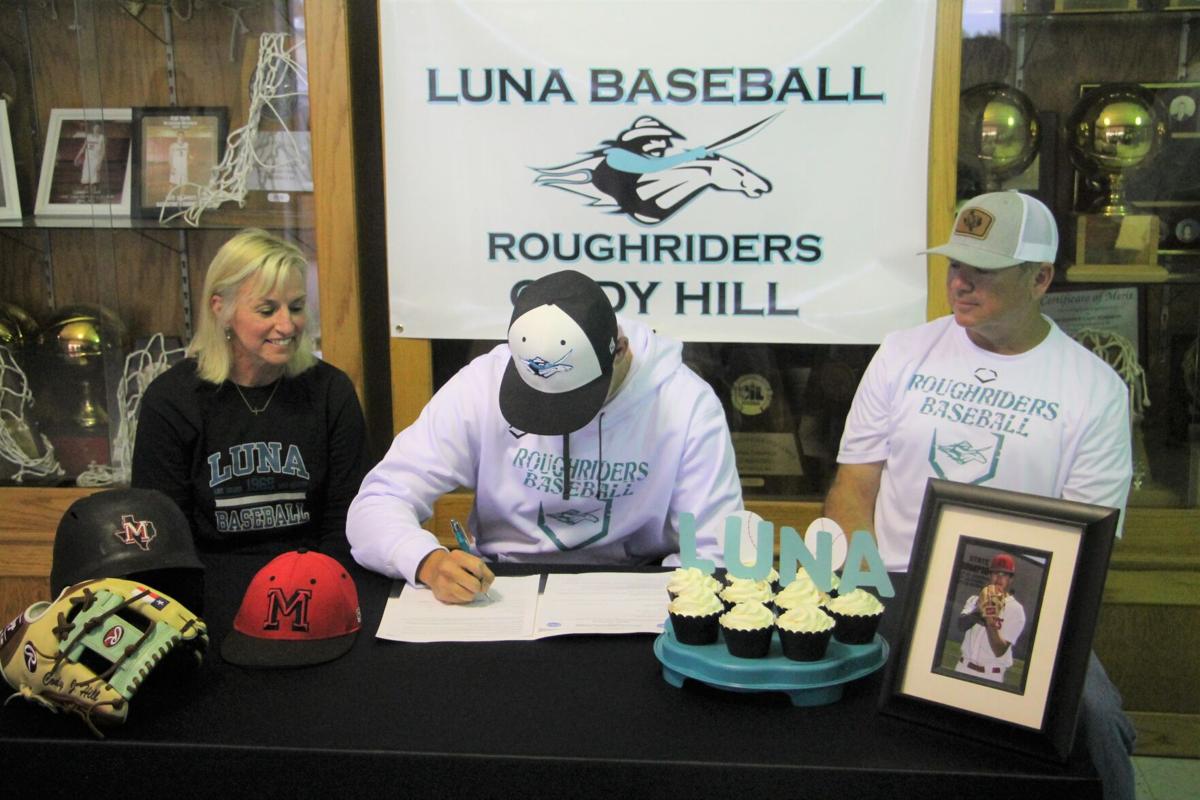 Fernandez is expected to play defense and outside midfielder for the Tigers. She earned first team all-district honors last season as a junior.

Fernandez was in eighth grade when Danny Franco took over as Gainesville soccer coach. Franco said she has been a big part of the program since her freshman year, and the Lady Leopards will miss her.

“I know it’s a pretty good program she’s going into,” Franco said. “I know they have some big names as far as club ball goes, as well. I think it’s a good accomplishment, and she’ll be a good fit there as far as skill level and her playing ability.”

Fernandez’s father, Michael Fernandez, spoke to the crowd gathered in the GHS library about the journey Fernandez took to get to this point. He talked about long road trips, being rejected by some club teams and accepted by others and trying to get college coaches’ attention during the pandemic shutdown.

Fernandez said her parents have helped her every day, and she wouldn’t have been able to make it to a college program without them.

“It really melted my heart,” Fernandez said. “I didn’t think he was going to (speak). He told me he was, but I didn’t believe him. It has been such a crazy rollercoaster, and it’s not completely over yet.”

Hill signed his letter later in the day in the foyer of the Muenster gym. Like Fernandez, he earned first team all-district honors as a junior designated hitter. He is also a pitcher for the Hornets and expects to pitch for the Rough Riders.

Last season was his first at Muenster after transferring from Argyle. Despite not being a Hornet for long, he said the Muenster coaching staff has done a good job preparing him for college.

“They’ve helped me out a bunch,” Hill said. “They’ve always been there whenever I had questions about the game or anything… It was definitely a different culture (from Argyle). Came from a school with a bunch of kids (to) not as many, but the ambition to win is still the same. Both programs are both phenomenal programs, and both love to win.”

After his time in Luna is finished, he plans to move to a four-year school to continue his career. He said West Texas A&M, Louisiana Tech and Texas State are currently at the top of his list.

Muenster coach Josh Wheeler said Hill has plenty of potential, and he wishes he had been able to coach Hill all four years.

“He’s a good kid,” Wheeler said. “His first thing is, it’s not about him, it’s about winning. I think any coach is going to like him. He’s just gotta get there and perform.”