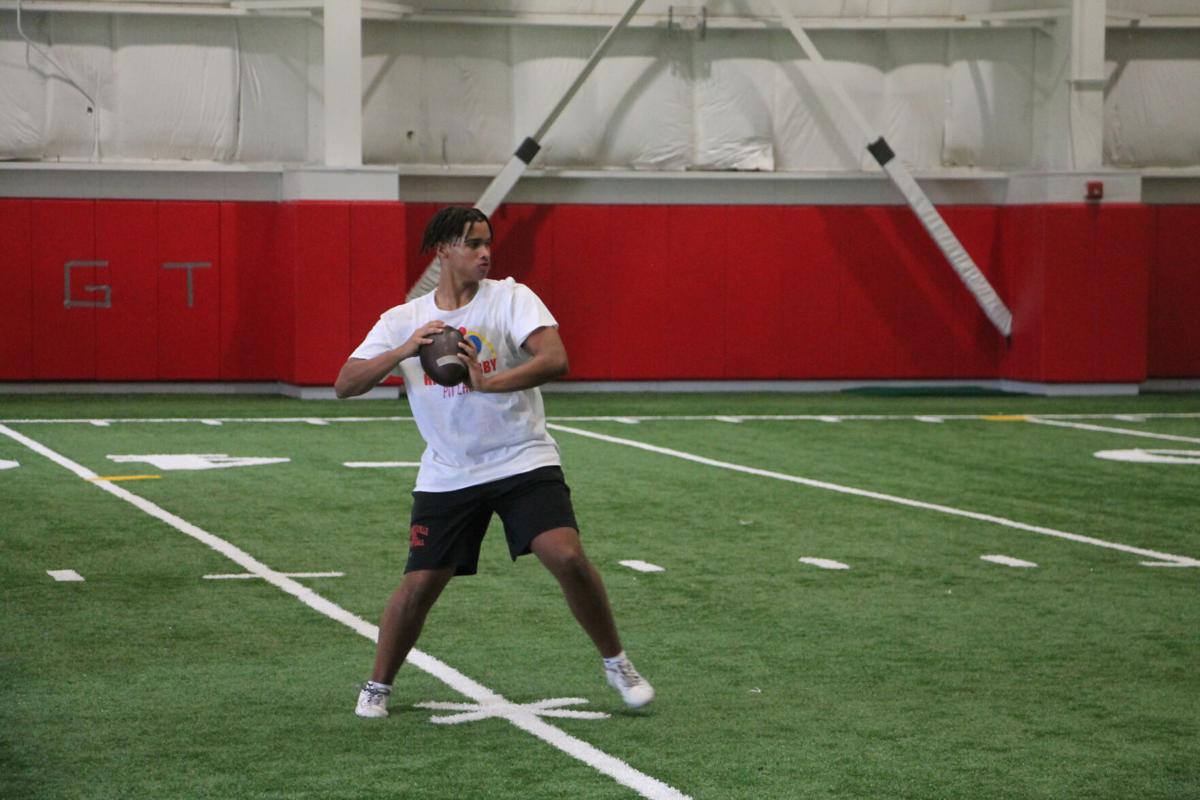 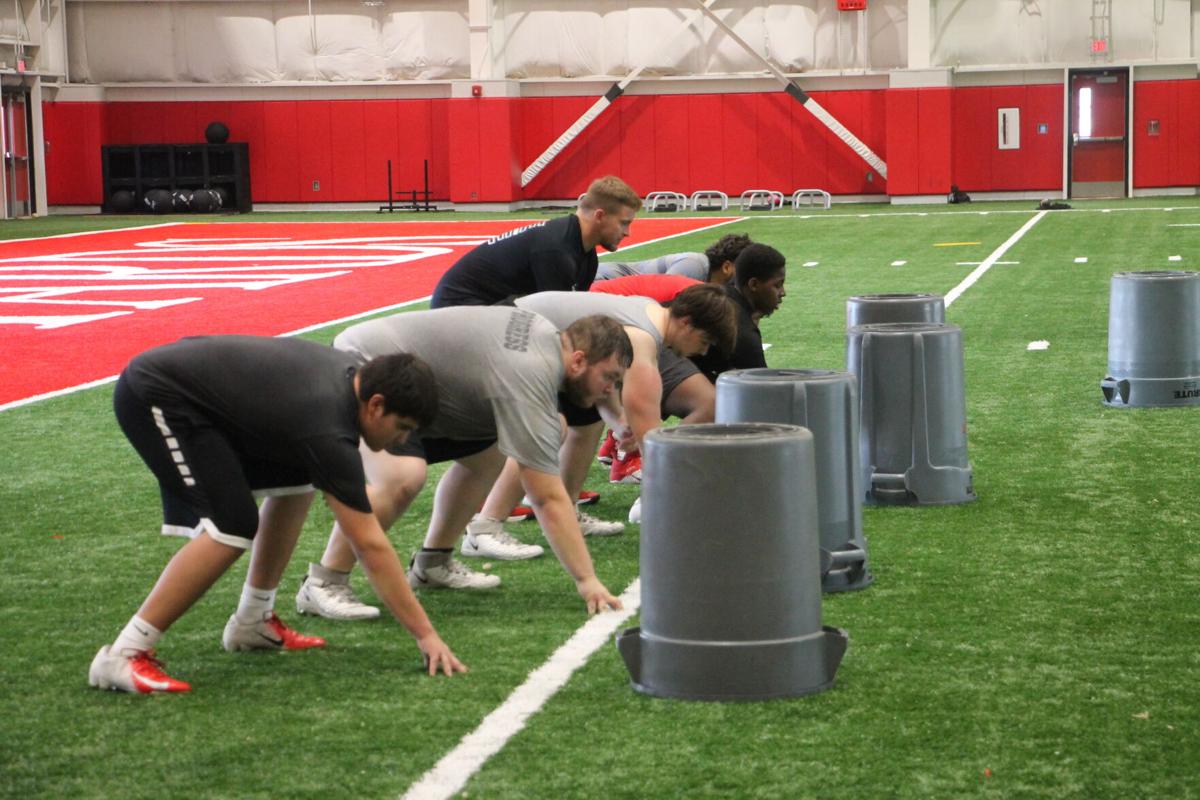 After a severely shortened summer workout period last year, Gainesville High School is back to a full schedule in 2021.

Athletic director and football coach James Polk said it feels good to be mostly back to normal after cutting summer workouts short a year ago due to the pandemic.

“Last year, we only worked out for a maybe a week, maybe two, and then I shut us down,” Polk said. “I just didn’t feel like I should gamble with other people’s kids… Now that it’s open, it’s a no-brainer. Come on, let’s go. Even though I know some of it’s still out there, come on, let’s go. I just didn’t feel that way last year. I just felt it was safer to send kids workouts to do in their own homes, and whatever happens, happens, but that’s the best thing to do for kids.”

The Leopards wrapped up their fourth week of summer training this past week. They will take next week off, then work for two more weeks.

Summer practice was not the only thing the pandemic cut short last year. Gainesville had four games canceled, though the Leopards were able to replace one opponent. Still, they played seven of ten possible games and four of five district games.

The constant starting and stopping understandably made things difficult. Polk said he is proud of how the players handled it and of how hard they are working now.

“Last year was a hard year,” Polk said. “Coming off back-to-back playoffs, I really thought it was going to be one of our better teams. But just like the last game, we didn’t get to practice, and a lot of people don’t know that. We got put on stay-at-home the Thursday before when we were supposed to play Hirshi in a district game. We’re on the bus and get the call, so had to turn around and come back. So, we didn’t get to play Thursday. Then our kids got sent home… First time I saw ‘em again was getting back on the bus to go to Lake Worth, and we have to win that game to go to playoffs.”

Polk said a lot of students had to learn adult lessons as they navigated a frustrating season, and he felt bad for them.

Among those was Gavin Emerson. The lineman, who will be a senior this year, said he likes having everything back to normal. He said the Leopards had to focus on things they could control as they navigated 2020.

“When our games did end up getting canceled, we knew there was nothing we could do,” Emerson said. “So, we just had to move on, figure out what we were doing next, what team we were playing next and work for them, and just move on with the season.”

Emerson said he is confident the work the Leopards are putting in now will lead to an improved 2021 season. He said winning several more games will be a sign the summer workouts were successful.

Polk did not completely agree, though. He said a lot of things factor into the season, and whether the summer workouts were a success is not based on wins.

“I just have to see steady progression,” Polk said. “I don’t need October and November to tell me if what I did in the summer worked. I already got the numbers that showed improvement throughout the entire summer. So, I got to look at the other things. What are they doing away from here? What are they doing in the classroom? Do we have a lot of injuries? I got to look at those things.”

Polk said he does not yet have testing numbers to see how the Leopards have improved physically, but he knows they are getting stronger. The difference is visible. The players are moving faster and look more explosive than the beginning of June. He said he may even need to buy new weights because the athletes are getting so much stronger and lifting so much more, Gainesville is running out.