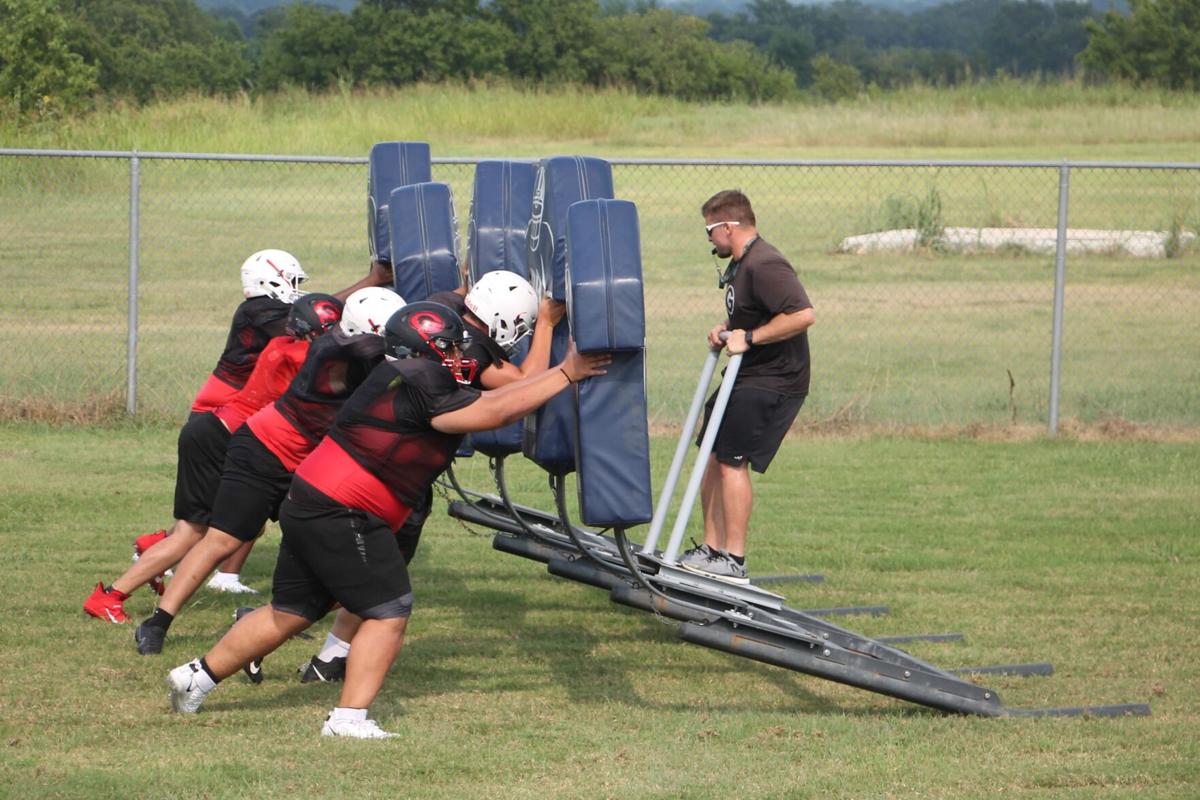 Gainesville offensive linemen practice run blocking with a blocking sled. The Leopards are set to have their first scrimmage of the season Friday. 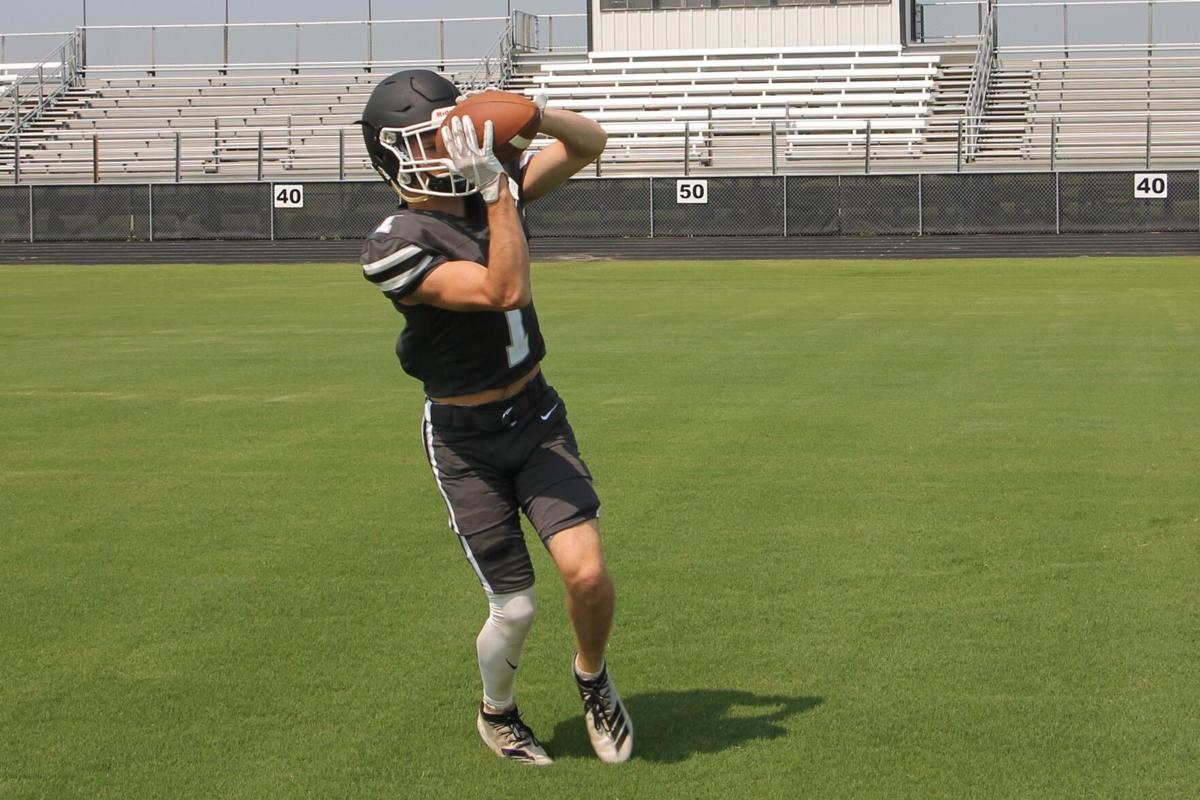 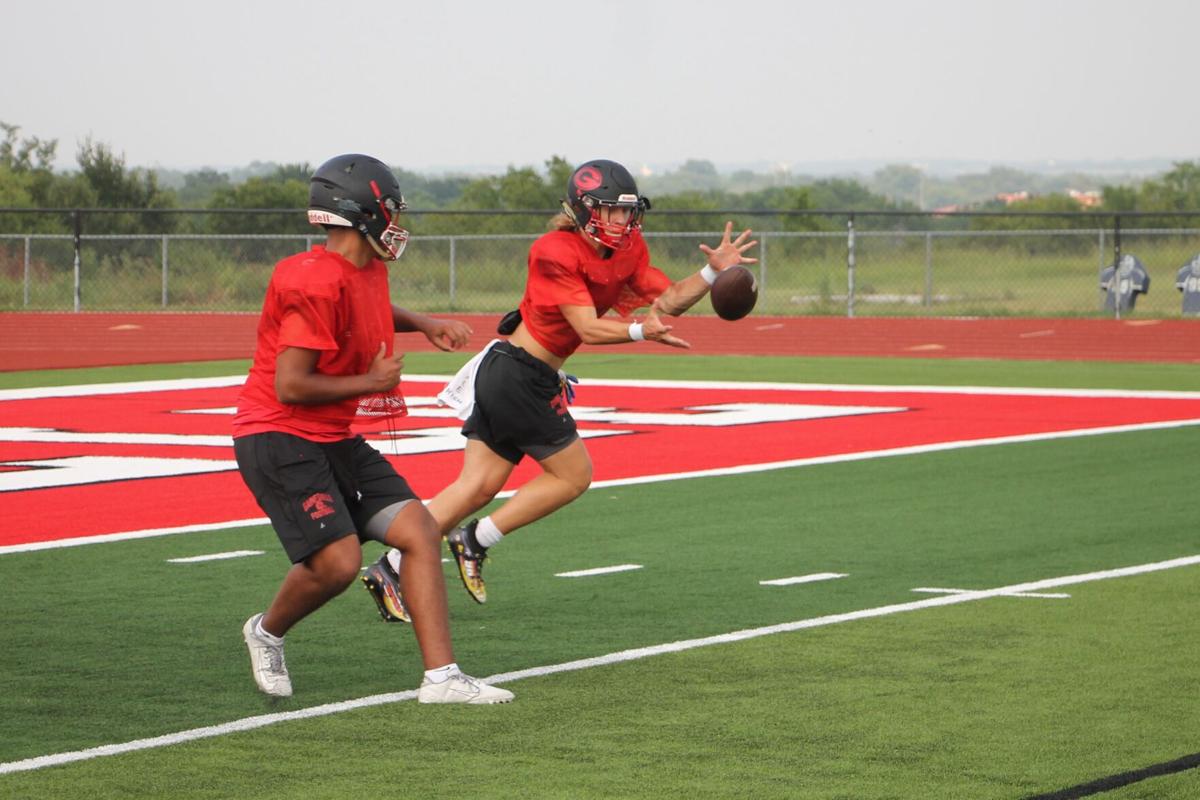 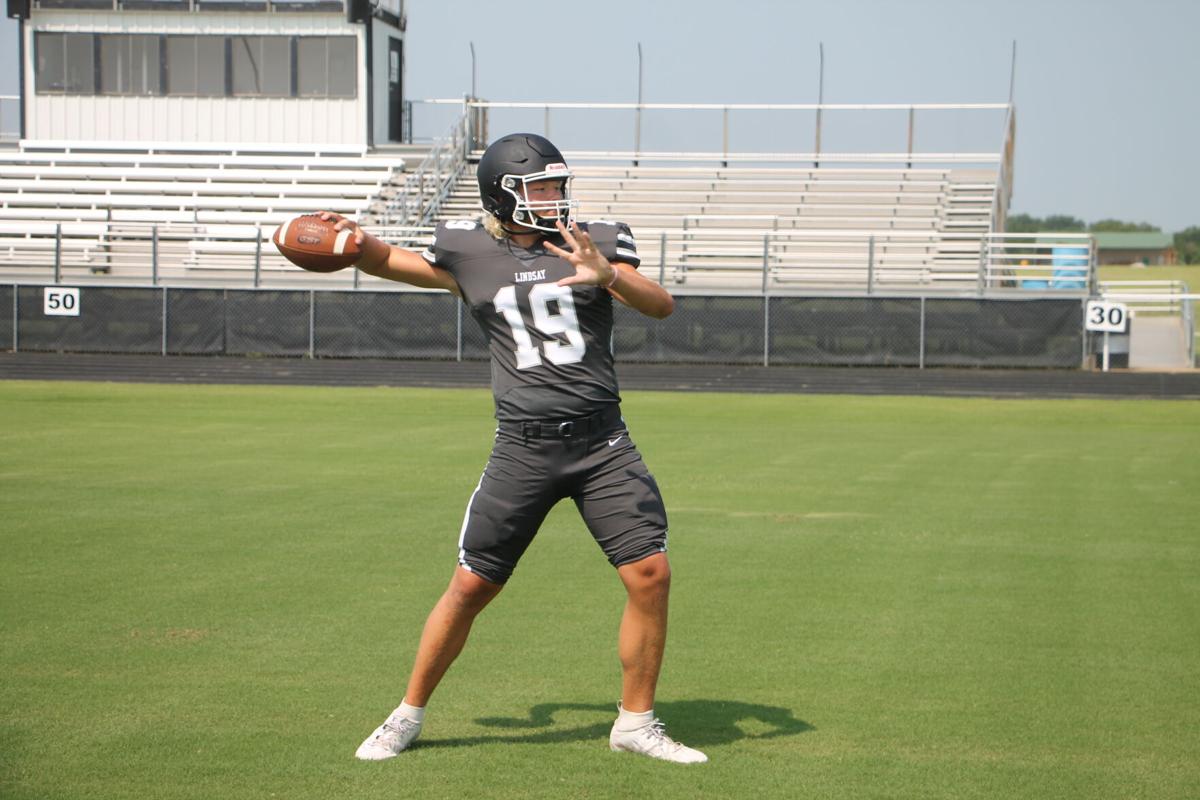 Gainesville offensive linemen practice run blocking with a blocking sled. The Leopards are set to have their first scrimmage of the season Friday.

The start of the high school football season inches closer this week as teams get set for their first scrimmages.

Gainesville and Lindsay are among the Cooke County schools hosting this week. The Knights will match up with Paradise on Thursday, and the Leopards will welcome Krum to town Friday.

Lindsay coach Jeff Smiley said the first week of practice went well, so he feels good about the progress the Knights are making as they get ready to face an outside opponent.

“(There has) been a lot of learning taking place, especially on the offensive side of the ball,” Smiley said. “We’ve thrown a lot at them. They’ve done a great job of picking things up. Feel good about that.”

Smiley said every Knight will play in the scrimmage. Each play will be scripted, and each player, varsity or junior varsity, will have a set number of plays.

Gainesville coach James Polk said the starters’ roles against Krum will be limited.

“The starters and the primary guys, I know that they know what we’re doing,” Polk said. “But we’ve got to have people that are capable enough to step in when they need a break or if someone goes down. I want to know how much we’ve all taken in when we’re going against someone else. It’s easy to get out there right now and be confident and know what to do, but when you get out there on the field against someone else and it’s actually here, how much of it did you retain?”

Gainesville is facing a somewhat smaller school for its first scrimmage. While both schools are in Class 4A, the Leopards are Division I, and the Bobcats are Division II. Krum brings back many of its defensive starters but will need several new athletes for its offense. Both schools are looking to return to the playoffs after missing last year. They should mutually benefit from seeing what their younger players can do.

While playing an opponent at full speed can help players get into the rhythm and help coaches see who is performing the best, there are risks associated. Polk said the risk of injury is another reason he won’t play his starters much.

“We kind of hold our breath at scrimmages,” Polk said. “I’d rather not scrimmage. I’d rather just start playing and get after it and just leave it at that, but it is what it is.”

Lindsay is taking on a larger opponent. Paradise was a playoff team last year in Class 3A Division I, though the Panthers bring back just three lettermen from that team. A much bigger but inexperienced team should help the Knights gauge where they stand as they prepare for another district title run and playoff push.

Lindsay coach Jeff Smiley said the main thing he wants to see against Paradise is physicality.

Lindsay and Paradise will get underway at 5 p.m. Thursday. Gainesville and Krum will follow Friday. JV starts at 5 p.m., and varsity at 6:30.