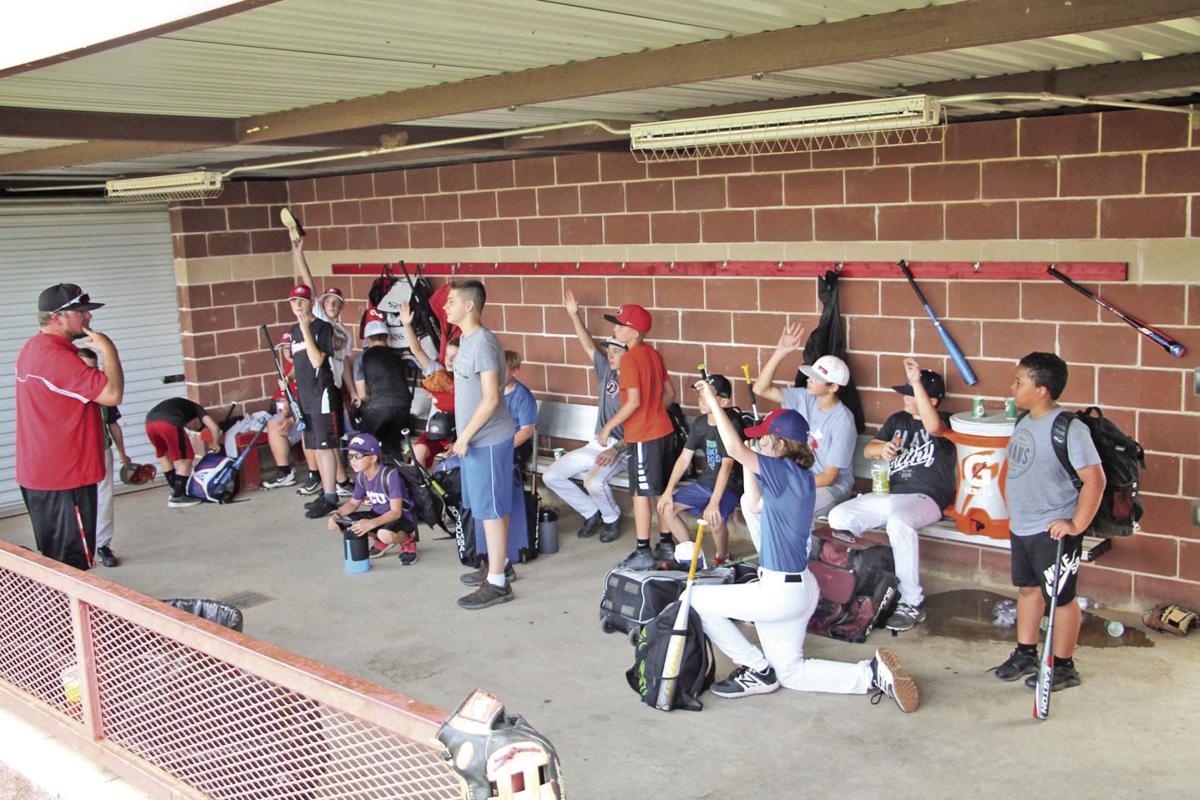 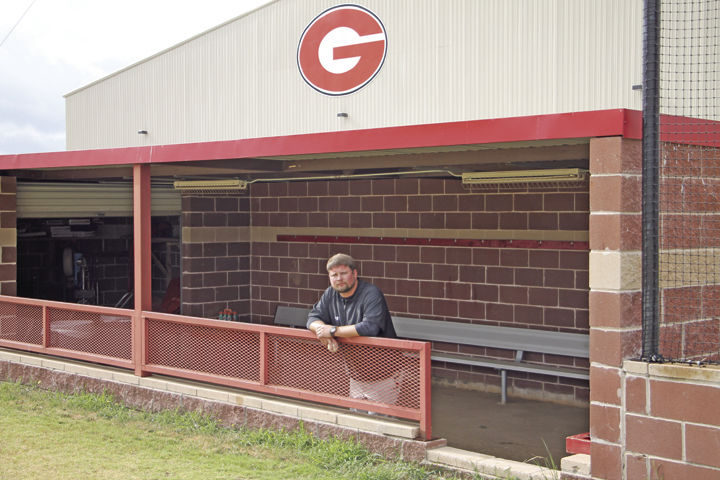 New Gainesville baseball head coach Garrett Thomas is fulfilling a dream as he enters his first season as a head coach.

New Gainesville baseball head coach Garrett Thomas is fulfilling a dream as he enters his first season as a head coach.

Gainesville baseball coach Garrett Thomas was only here a short while, but in his time as head coach of the Leopards, he instilled some lessons that quickly led to one of the team’s most successful seasons to date.

After one season, Thomas is returning to his home of Birdwell ISD to become the head coach at Haltom High School.

Thomas said it was important for him and his family to return home.

“It was a big move for my family,” Thomas said. “That’s where we’re from. I grew up in North Richland Hills and my wife grew up in Burleson. I grew up in this district and I actually student taught for Jason Tucker, the head football coach at Haltom. He was always an incredible coach and human being. I wanted to be able to coach for him and it was awesome to get the opportunity to come back where my mom taught in the district.”

Despite not making the playoffs with Gainesville, Thomas helped the Leopards improve in wins from last season.

Thomas said leaving his team is a difficult decision.

“It was very tough to move on from kids that you really latch onto and you want to be a part of their lives,” Thomas said. “It was by no means an easy decision. I really thought those baseball kids were really tough.”

Still, as much as he is excited to come home, he said he will greatly miss the entire Gainesville community.

“I was told a long time ago that there are players to be loved everywhere and I love those players in Gainesville,” Thomas said. “I’ll keep in touch with them as long as they will let me. I feel that way towards Haltom already. They have a lot of positivity and they want to be a success. I’m a young guy bringing in some energy and that’s what the program needs.”

Thomas said the move to Class 6A will be difficult and he expects to be immediately tested in his first season.

“The district that Haltom was in this year was very competitive with a lot of parity and a lot of great coaches,” Thomas said. “It definitely prepared me to have this job of Haltom. We play L.D. Bell and they have Paul Gibson, who is one of the best in the state. Trinity went four rounds deep and Weatherford is a storied program. San Angelo Central has a lot of quality players.”

This year was Thomas’ first season as a head coach in his career and he said he learned many valuable lessons that he will be able to apply to Haltom.

“I think this job really prepared me,” Thomas said. “I see a lot of similarities in the two schools, especially in the baseball programs. It was a great experience for me in Gainesville. Those experiences are going to help us be successful at Haltom.”