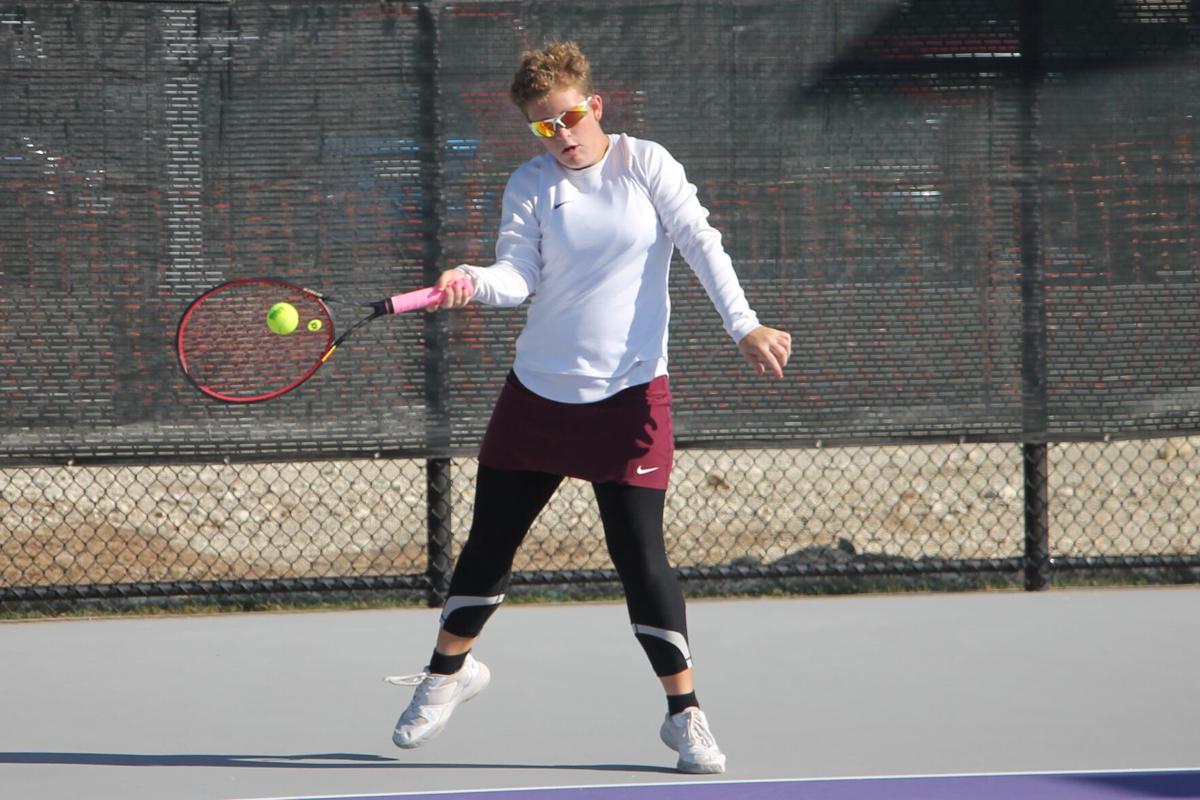 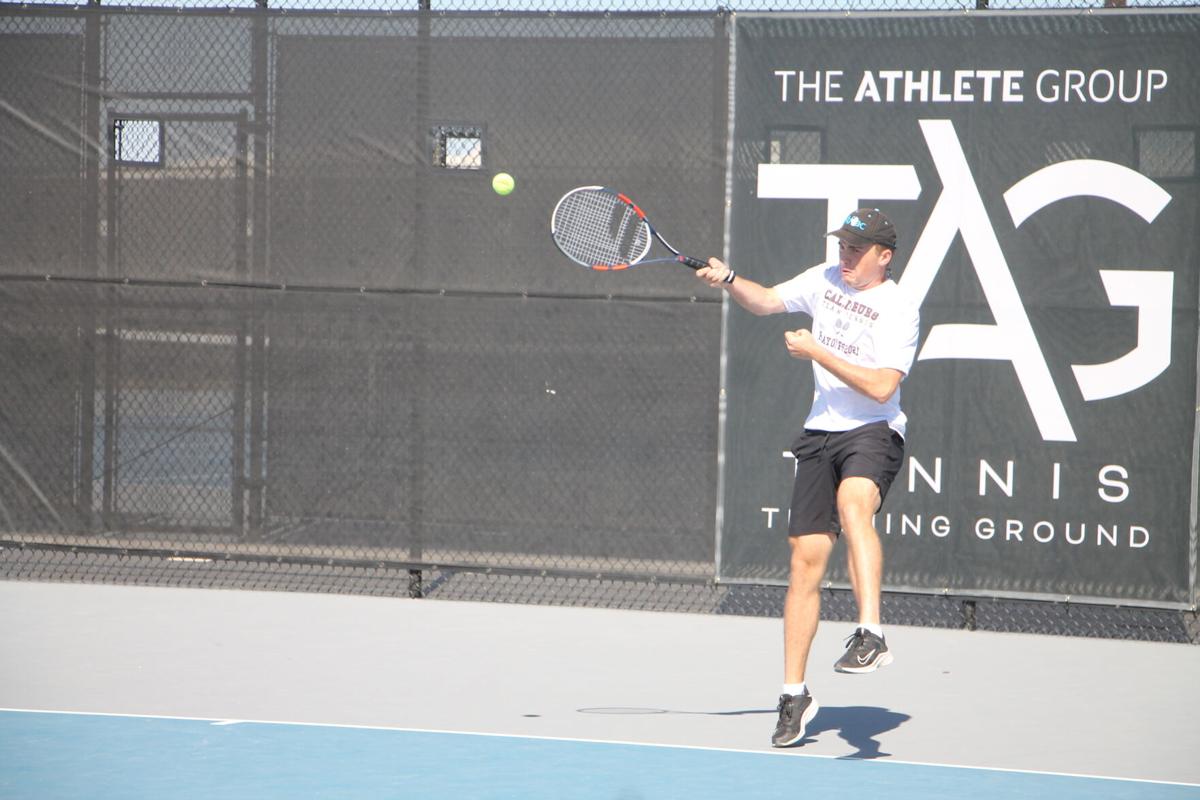 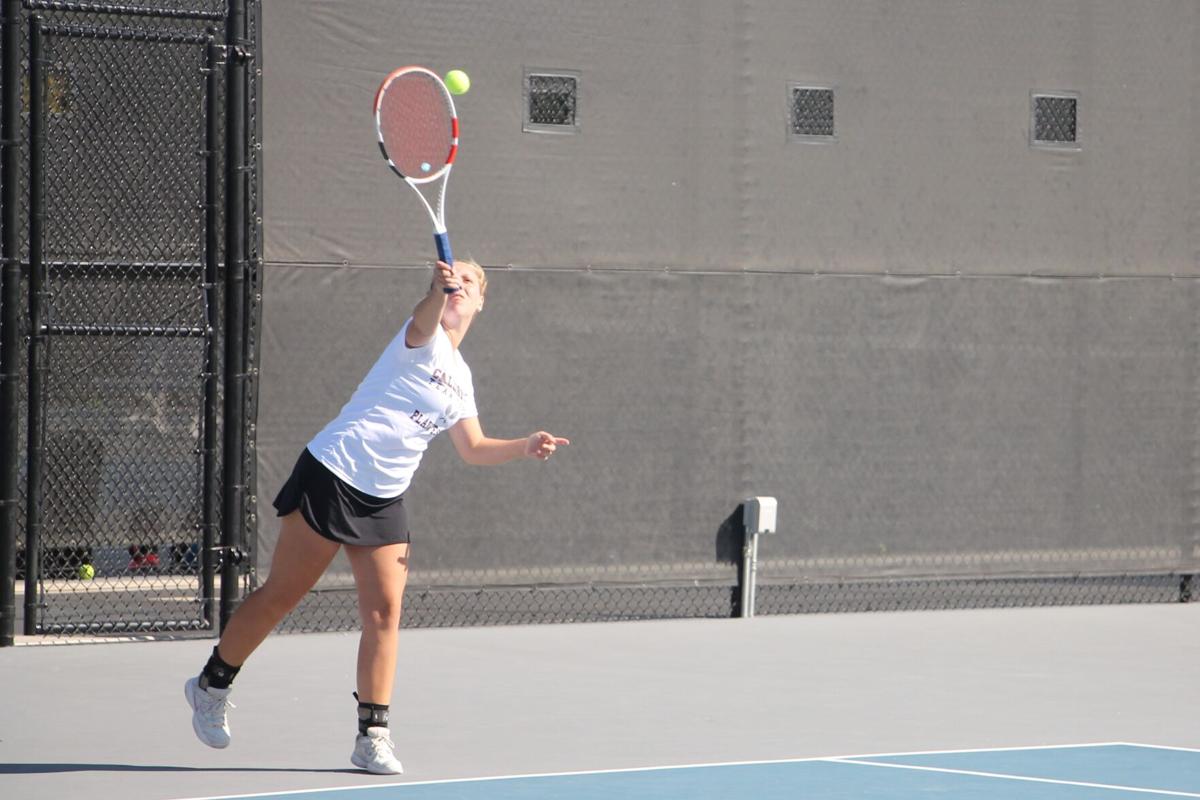 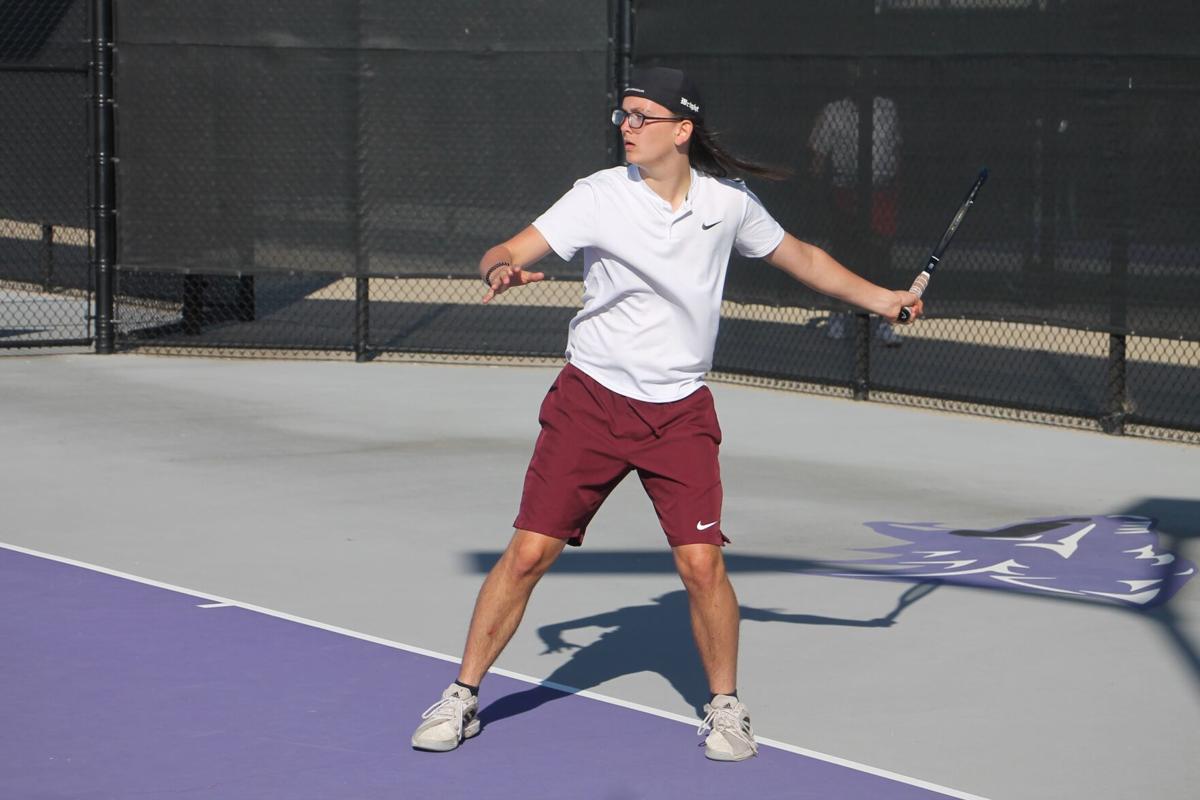 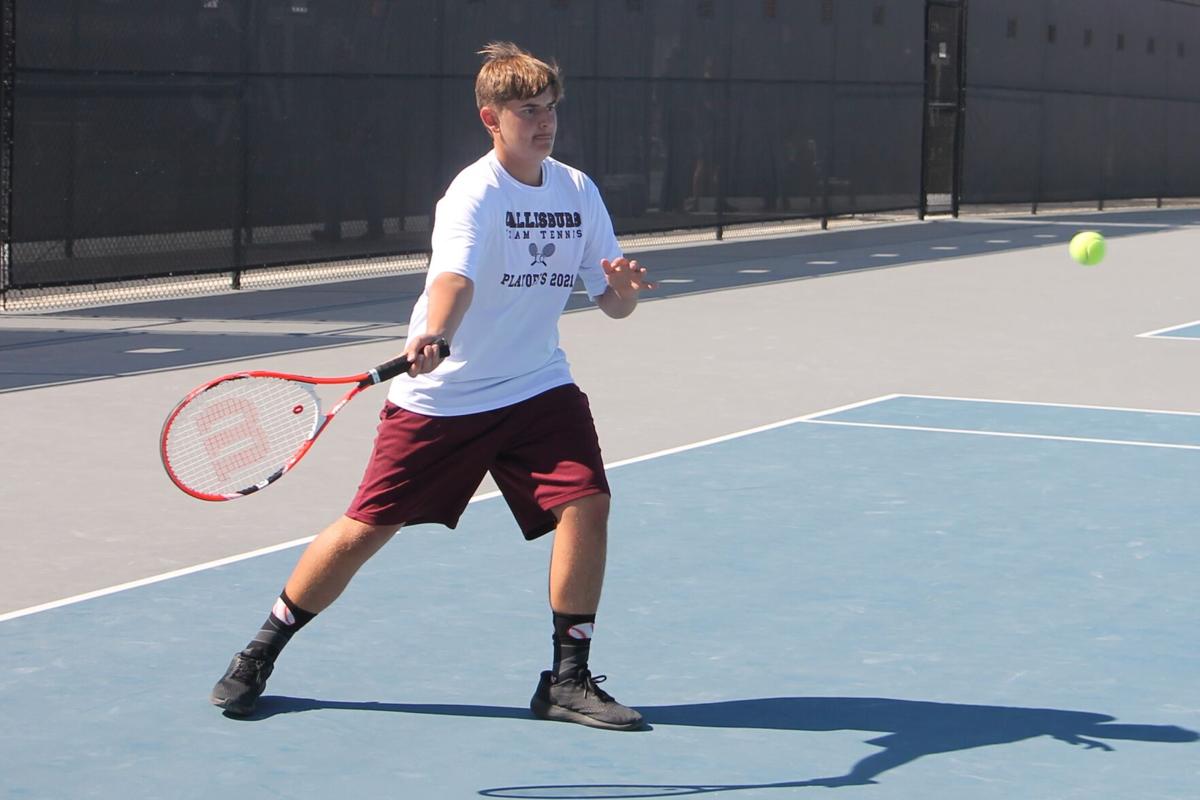 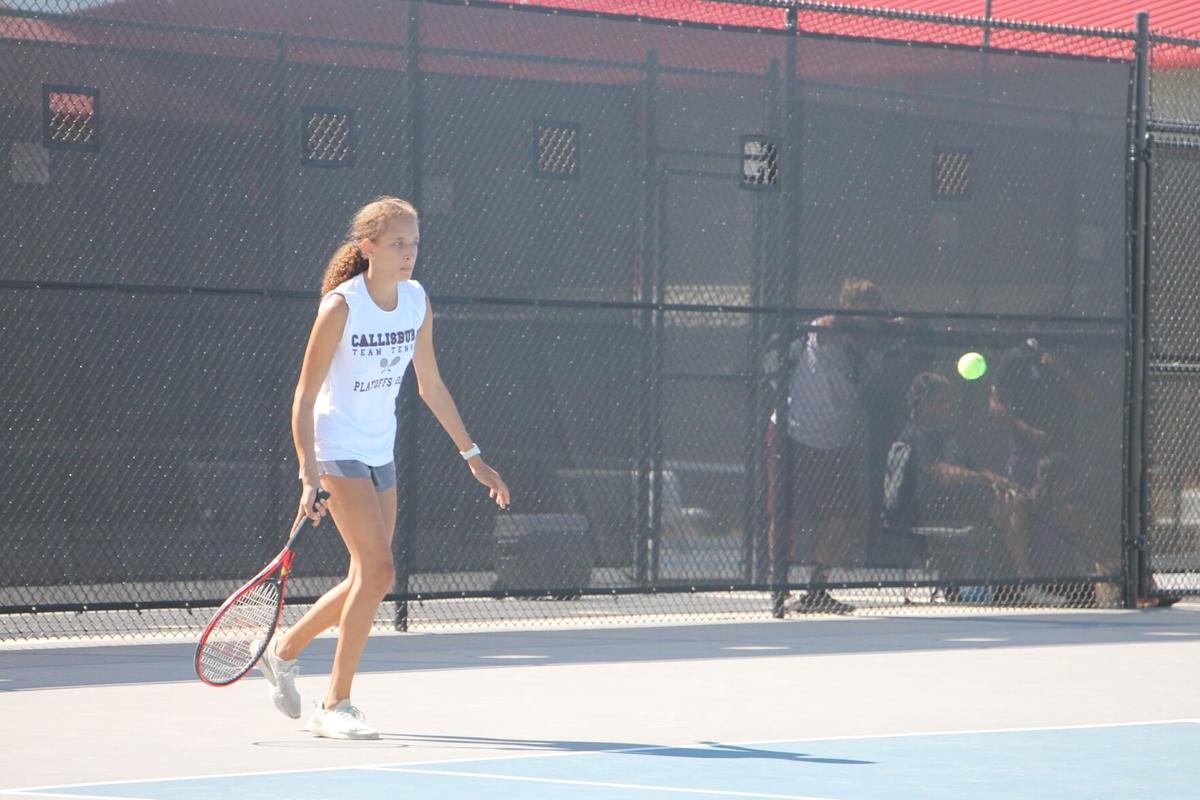 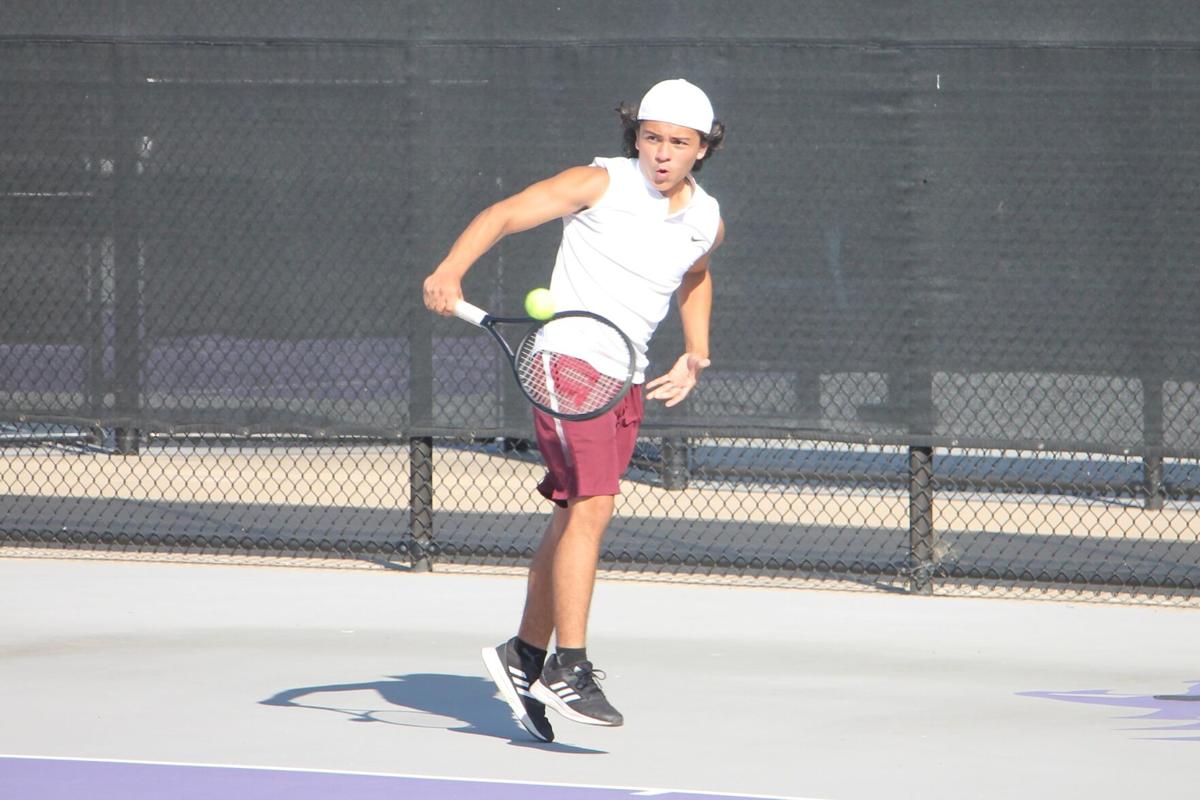 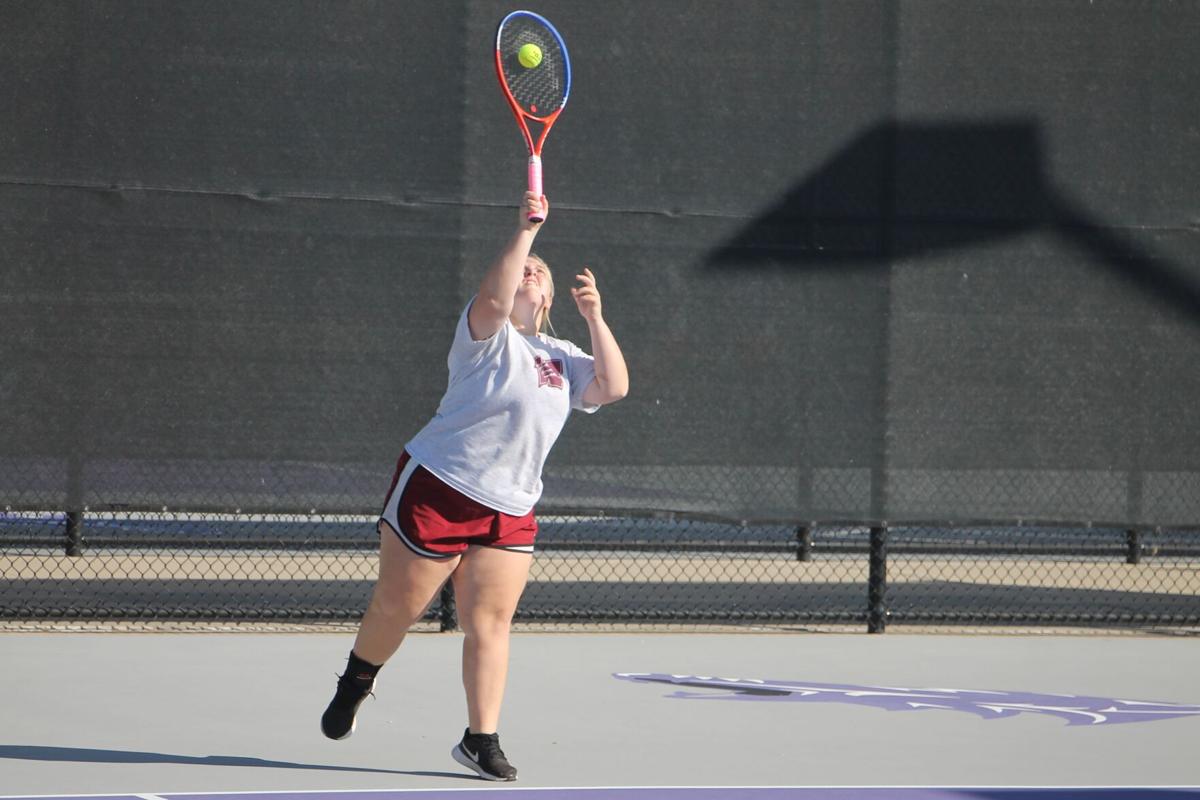 The Callisburg and Whitesboro tennis teams finished their postseason journeys Tuesday, each falling to a district opponent in the regional quarterfinals.

Callisburg, who had finished fourth in District 10-4A in the regular season, took on district champion Anna at Melissa High school. Whitesboro finished third and took on second-placed Melissa at Anna.

Callisburg fell 10-0 to Melissa, and Whitesboro lost to Anna 18-1. While their playoff runs may be finished, both teams impressed by reaching the third round. Both had to upset higher-seeded opponents and did so, including Callisburg defeating a district champion in the bi-district round. Whitesboro defeated a district runner-up.

This run was especially impressive for Callisburg. This was the Wildcats’ first season competing in UIL Class 4A, the smallest official team tennis conference. They had been playing a non-UIL schedule prior to this year.