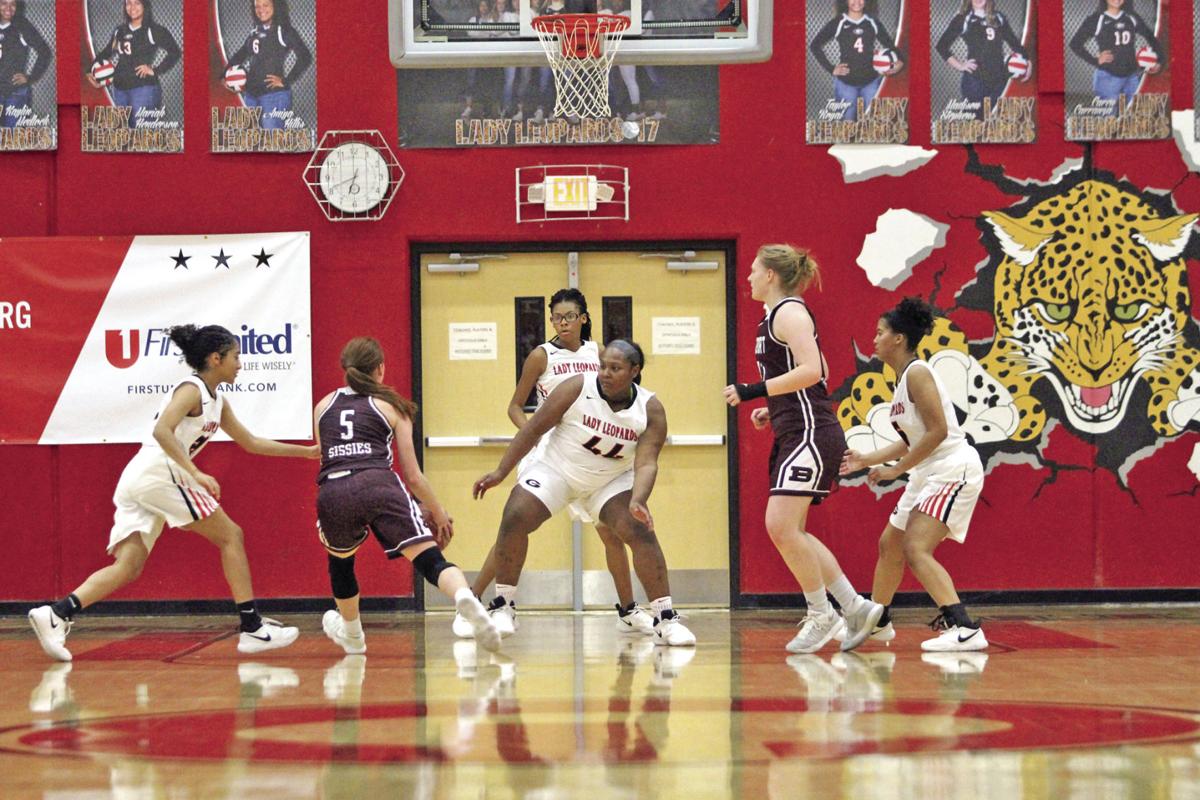 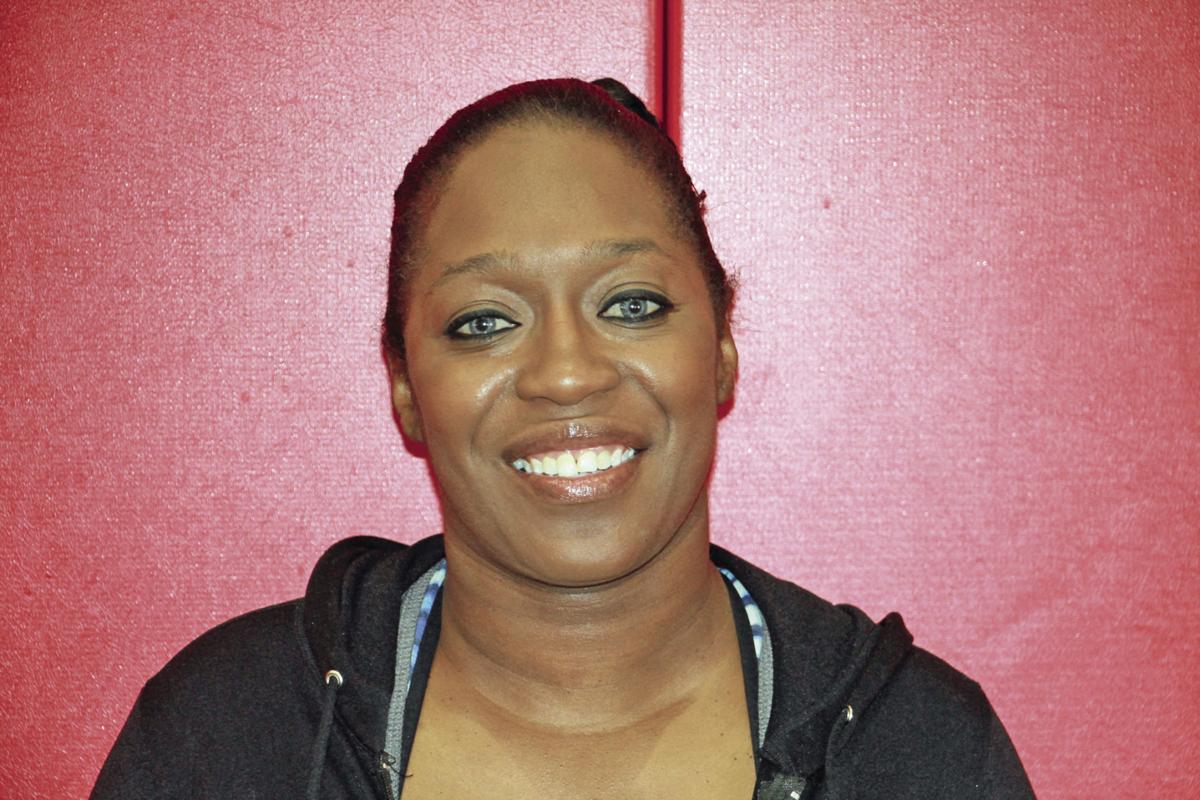 New head girls basketball coach Shaun Weaver has the winning pedigree in her background and she’s ready to inject it into the Lady Leopards.

Weaver won two state titles as a high schooler and qualified for state in track, cross country and basketball.

She then played collegiate basketball at Wayland Baptist University, where she was an all-American for three years in basketball and track while helping the Flying Queens to nationals for four straight seasons.

Weaver, who spent the past five seasons at Lubbock Estacado, is entering her 14th season coaching and sixth as a head coach and she said she starts her process with a new team with a feeling-out stage.

One major emphasis Weaver makes on a team is stressing versatility. One example she gave was when the center gets into foul trouble, that other non-centers need to be ready to step in and the defense will need to learn to bend around them.

“You have to get them to buy into your system on day one,” Weaver said. “You have to set your expectations. I don’t believe in roles because players get lost in roles. I believe that everybody can do different jobs. My philosophy is to teach kids every role and every position on the floor on both offense and defense.”

Some coaches lean toward offense, but Weaver plans to stress defense as the team’s core.

“I love defense,” Weaver said. “My philosophy on defense is I love to mix it up with full-court and half-court presses. I really don’t like zone unless we have to. The key is everyone being on the same page and moving as one unit.”

Weaver said the key to a good press defense is the top of the key and a smart player to play there.

The Lady Leopards will run a diamond press so they can feed off the player’s athleticism and let her direct traffic with communication as the critical ingredient.

“The kids have always bought into the system,” Weaver said. “When you first teach them something new, they’re hesitant. I like to film practices and then I’ll compare it to something they did last year. One of my biggest accomplishments is my team at Springlake Earth and we started pressing when they had never done that before. We won district and went three rounds deep.”

Pshylah Kemp was one of the Lady Leopards’ best players last season and with her entering her sophomore season, Weaver said she has a bright future.

“I have heard a lot about Pshylah and with her being young, we can utilize that,” Weaver said. “I’ve been told she’s a scorer, so hopefully that will turn into defense as well and make her an all-around player and a leader for the program.”

Weaver credited former head coach Brad Weese for his job with the team, saying that she’s worked with him before.

She knows some about the new District 11-4A alignment that has the likes of Anna, Aubrey, Celina, Melissa and Sanger and Weaver expects the latter two to be the class of the district.

“We’ve got a long ways to go for the simple fact that the goal is a winning attitude and let the girls believe in themselves,” Weaver said. “Nobody can do it for us. We have to go out and do it for ourselves.”

Weaver’s three pillars she teaches are discipline, class and respect and she said she hopes the Lady Leopards will learn to have fun, believe in themselves and win in the process.

Regardless of her being new to the program, the goal is still to make the playoffs and Weaver said that journey will begin with her defensive approach to the game.