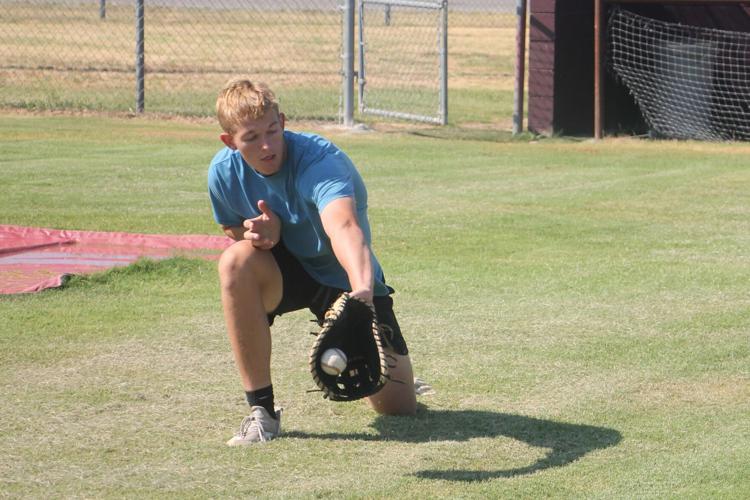 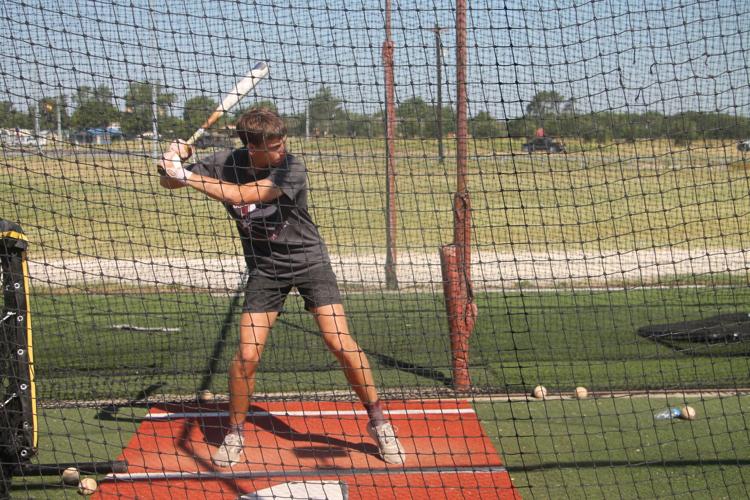 Last year was a strong year in all sports for Whitesboro, but the Bearcats and Lady Cats aren’t satisfied.

“We’ve taken all the trophies from last year out of the field house area and moved them to where the kids can’t see them and told them it’s a new year, new mindset,” Whitesboro athletic director Cody Fagan said. “We’ve got to go to work, and none of that means anything anymore. It’ll mean something in 10, 15 years when you come back, but let’s go set new standards and raise the bar even higher this year.”

Whitesboro finished ninth in the Class 3A Lone Star Cup last season, which recognizes schools for overall excellence in UIL activities. In athletics, Whitesboro won the boys’ cross country state championship and district titles in six sports. The football team reached the fourth round for the first time, and the softball team went undefeated in district play. Last spring was the first time Whitesboro won boys’ and girls’ district track titles in the same year.

Fagan said ninth is Whitesboro’s best finish in the Lone Star Cup standings, proving how successful last season was for the school.

“That’s obviously a great year when there’s 233 schools in 3A competing for that,” Fagan said. “Really proud of our kids and just the way our kids have bought into the philosophy of doing everything. You see the same names… from volleyball season to basketball to track and wrestling and tennis, golf, all those different things. Our same kids are doing a lot of things and buying into maybe not being the best at every sport but being a part of the team and helping the Bearcats or the Lady Cats be as good as they can, so it’s been really fun.”

That was last year. Now, all the focus is on the future.

Bryce Johnson is a junior who just transferred to Whitesboro from Collinsville. Although he wasn’t a part of last year’s success, he is joining the other Bearcats in preparing for another great season this coming year.

He said as he gets to know his new teammates, they seem determined to match or surpass last season.

“I think everybody has a lot of pride and wants to succeed and let other people know that we’re succeeding,” Johnson said. “Everybody seems like great athletes and enjoy it. Everybody enjoys being up here and working hard.”

The path to success won’t be much different for Whitesboro. The Bearcats’ and Lady Cats’ districts are mostly unchanged. Both in district play and the postseason, some familiar teams will stand between Whitesboro and its objectives.

Fagan said Whitesboro has averaged 170 to 200 kids per day at summer workouts so far, but it will take more than good attendance for the athletes to achieve their goals.

“There’s 233 schools across the state where there’s a bunch of kids there every day,” Fagan said. “It’s what you put into the time that you’re there at the field house and the weight room, putting in that work every single day to try and make yourself better and see if we can separate ourselves even more and improve on that top-10 finish to maybe a top-5 and win the whole thing.”